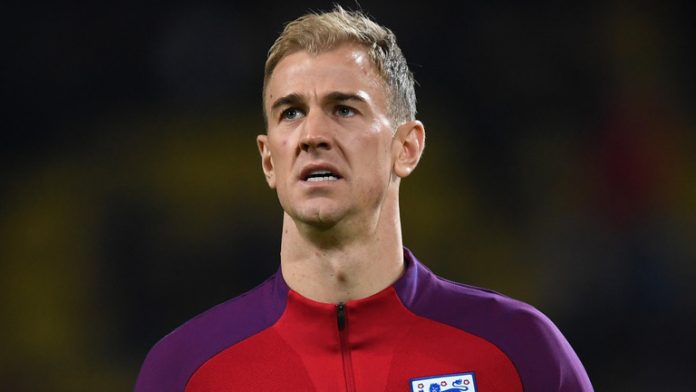 Joe Hart says West Ham’s players need to step up their game in order to take the pressure of under-fire boss Slaven Bilic.

The Hammers have started their Premier League campaign with away defeats at Manchester United, Southampton and Newcastle United, prompting speculation that Bilic’s position was under threat.

The Croatian has been told by the board that results must improve quickly, but Hart insists there’s no need for panic just yet.

“It’s been a frustrating start to the season and we’ve only really got ourselves to blame, so we’ll have to get together as a team, as a unit, and put this right because it’s not good enough,” Hart told the club’s website.

Hart’s performances have been questioned this season and according to Voetbal International his own position could soon be under threat.

The Hammers have submitted a bid for Dutch goalkeeper Jeroen Zoet, although their offer fell short of PSV Eindhoven’s valuation of the player.