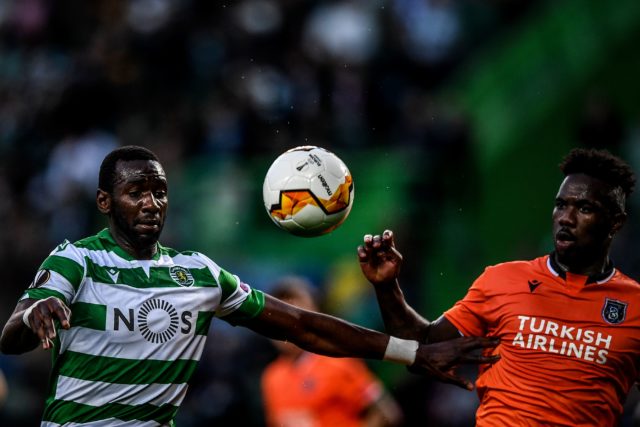 Everton winger Yannick Bolasie has claimed that West Ham’s former ground – Upton Park -is the best stadium he has played at.

During a Q/A session with the fans on Twitter, Bolasie answered this question. While many Crystal Palace fans felt Bolasie would say, Selhurst Park, the answer brought out a lot of reactions from the Hammers fans.

Upton Park was indeed the spiritual home for the Hammers and it used to generate a great atmosphere. However, West Ham have now shifted to the London Stadium since 2016.

The new stadium generates a better revenue due to more seating capacity. Plus, it is a multi-purpose outdoor stadium as well. However, many West Ham fans connect the soul of the club with the Boleyn Ground.

@davidgold @karren_brady see even opposition players noticed, bet no one is saying it about the stadium we have now

Thats made me proper sad Yannick , but your correct that place did rock

What game Yannick was it in particular that gave you that memory?

Bolasie joined Everton in 2016 from Crystal Palace for a reported fee of £25 million. However, his career at the Toffees has been blighted by injuries, and as a result, he has dropped down the pecking order.

He spent time on loan to Aston Villa, Anderlecht, and Sporting Lisbon in the past 18 months, and it doesn’t look like he is in the long-term plans of Carlo Ancelotti.

Bolasie has a contract at the Merseyside club till 2021 and has claimed on Twitter that he hopes to stay at the club beyond the summer.