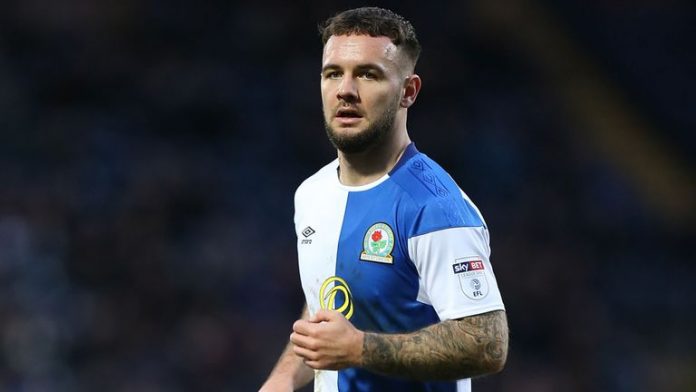 West Ham United have been linked with a move for the Blackburn Rovers attacker Adam Armstrong in recent weeks, and some of their fans believe that the 24-year-old would be a superb signing.

Armstrong operates mainly as a central striker and could be the ideal long-term replacement for Sebastien Haller, who was sold in January.

David Moyes did well to bring Jesse Lingard on loan from Manchester United, and the England international has done an outstanding job to date.

However, the Hammers must look to sign a quality forward in the summer, and Armstrong could prove to be a wise investment.

He has already proven himself in the Championship, scoring 20 goals and three assists in all competitions.

West Ham signed Jarrod Bowen from Hull City after making a similar impact in the Championship, and he has proven to be a quality investment for the Hammers.

Armstrong could have a similar impact next season if the London club can snap him up in the summer.

The player could be tempted if a Premier League club comes calling, although Blackburn will believe they can retain his services.

Here is what West Ham fans had to say about his potential signing on Twitter.

Adam Armstrong would be a great singing.

Take him all day. Young, homegrown goal scorer who will be good competition for Antonio.

Really want him to come really rate him 👍

yes please. This would be a quality signing