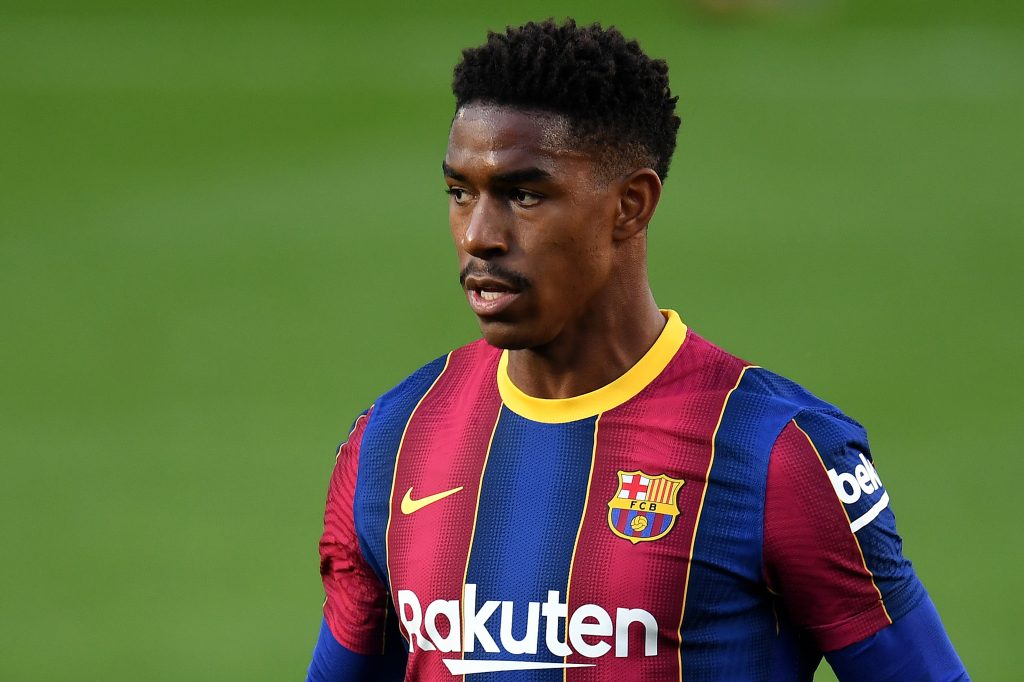 Barcelona defender Junior Firpo has been linked with a move away from the Spanish club this summer.

According to Mundo Deportivo (via Sport Witness), West Ham United and Southampton are leading the chase to secure his services.

Clubs from Italy are also keen on signing Firpo, but they are more interested in a loan deal rather than a permanent signing.

Barcelona are under massive financial pressure and need to sell players this summer.

SL View: Could be a superb addition for both teams

West Ham need more depth at left-back, and Firpo could compete with Aaron Cresswell for the starting berth next season.

Cresswell has proven to be a reliable defender for the Hammers, but Firpo would add more attacking quality.

Meanwhile, Southampton have lost Ryan Bertrand and need to strengthen their options at left-back this summer.

The 24-year-old has the potential to succeed in England and will be desperate to prove himself if the transfer goes through.

He has had limited opportunities at Barcelona but has the ability to be a solid performer in the Premier League.

Read: What West Ham must do to sign Jesse Lingard permanently.