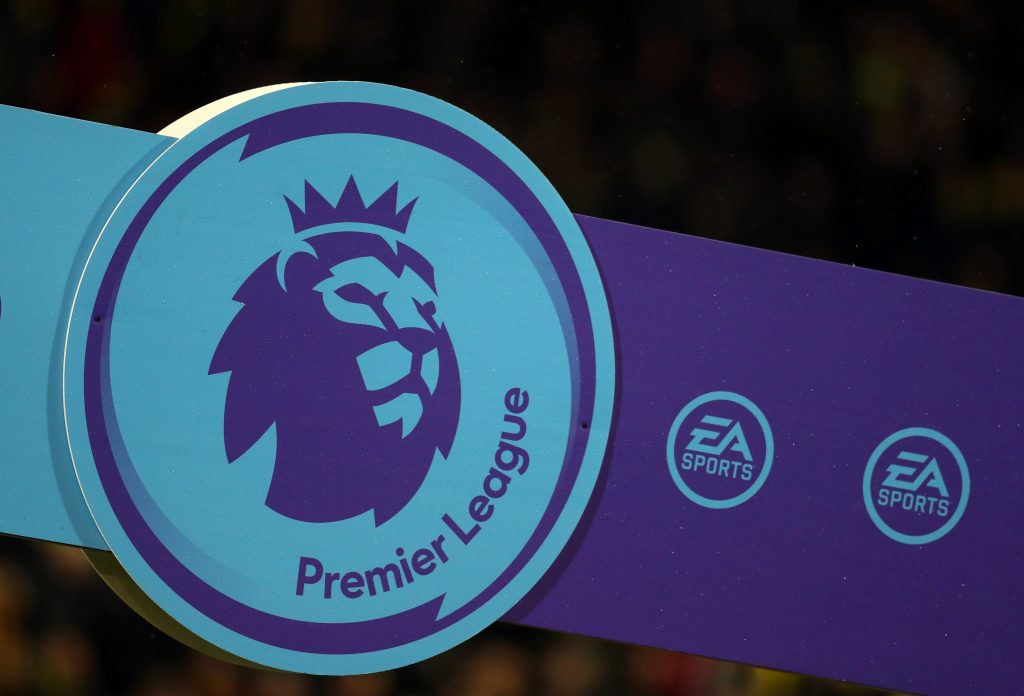 The Premier League transfer window for international deals concluded at 11 pm last night and a number of clubs were able to land their desired targets before the deadline.

However, there was plenty of disappointment for some teams. A few failed to make any noticeable improvement to their squads while others had to settle for different signings than those initially desired.

There is still a domestic transfer window open until October 16 whereby the top-flight clubs can trade players with EFL sides. Still, that may not entirely shrug off the disappointment of the supporters of some teams.

Let’s have a look at the losers of the Premier League summer transfer window.

The Hammers experienced a difficult international transfer window and they ended up making just one new addition to the squad in the form of Vladimir Coufal from Slavia Prague.

They were desperately on the search for a new centre-back, but failed to sign anyone before the deadline. The club were priced out of a move for Burnley’s James Tarkowski while Leicester City beat them to the signing of Saint-Etienne’s Wesley Fofana.

The east London outfit were aiming to land Fikayo Tomori on loan from Chelsea on deadline day, but he changed his mind 10 minutes before the cut-off time. Adding to all this, they sold one of their most promising wingers in Grady Diangana to newly-promoted West Brom.

However, teenager Pellistri is likely to link up with the reserve side while 18-year-old Amad Traore, who is highly-rated, won’t join the club until January due to work-permit and passport issues.

Hence, Van de Beek, Cavani and Telles are practically the only major signings. The trio will add more quality and depth to the squad, but the United faithful will still be disappointed after the failed pursuit of top target Jadon Sancho from Borussia Dortmund.

Elsewhere, the club were unable to convince Barcelona to loan out Ousmane Dembele while they decided against landing a new centre-back despite their defensive woes at the start of the current season.

Earlier last month, Sean Dyche said that the Clarets have had a ‘lastminute.com‘ transfer approach, but nothing of that sort happened on deadline day. Midfielder Dale Stephens and Goalkeeper Will Norris were the only major signings for them.

The Lancashire outfit have generally worked on a shoe-string budget with good effect, but they could have a tough season ahead, particularly with the teams, which finished around them on the table last term managing to strengthen their respective squads.

Dyche’s side have previously brought in players from the Championship, who have helped them stay clear of the relegation tussle and they may make use of the domestic window to reinforce the squad.

The Cottagers were pretty cautious during the course of the transfer window after previously spending more than £100m before the 2018/19 Premier League campaign, only to be relegated without much of a fight.

They were able to bring in a quality midfielder in Ruben Loftus-Cheek on loan from Chelsea before the deadline while they managed to bolster the central defence with the signings of Tosin Adarabioyo and Joachim Andersen from Manchester City and Lyon respectively.

Still, they missed out on their top central defensive targets such as such as Barcelona’s Jean-Clair Todibo and Sampdoria’s Omar Colley. Elsewhere, the club are highly dependent on Aleksandar Mitrovic for goals and the lack of another proven goalscorer could come to haunt them this term.