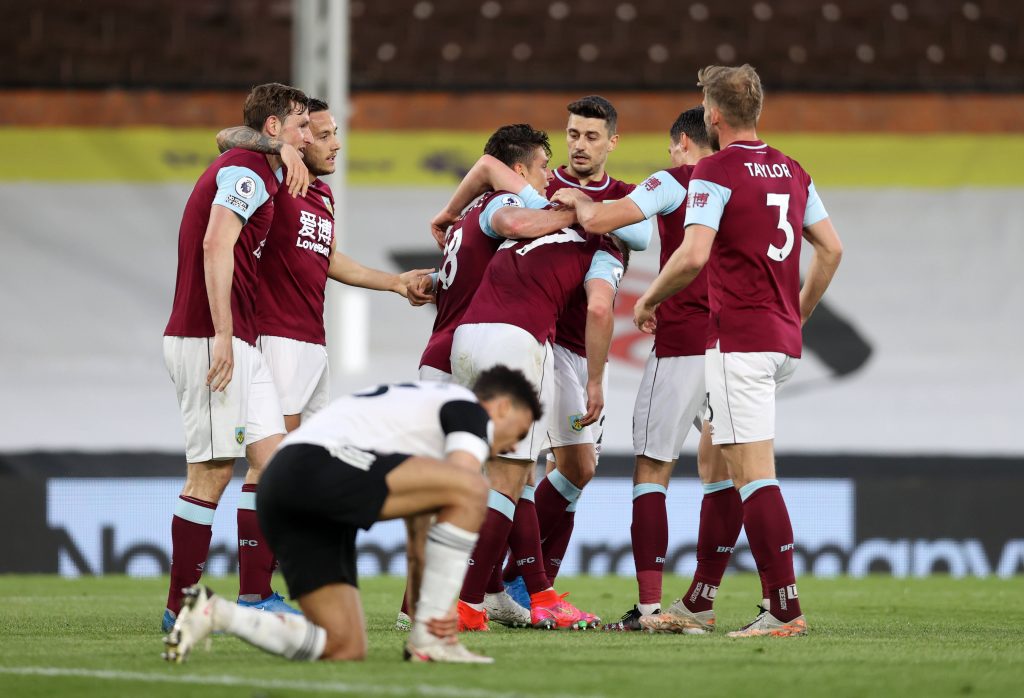 Burnley enter the new season off the back of a 17th place finish – their lowest since getting promoted in 2016. However, this does not tell the full story.

The Clarets ended the campaign 11 points clear of the drop zone and had survival wrapped up with four games remaining. Nonetheless, they will be hoping for an improvement this time around. 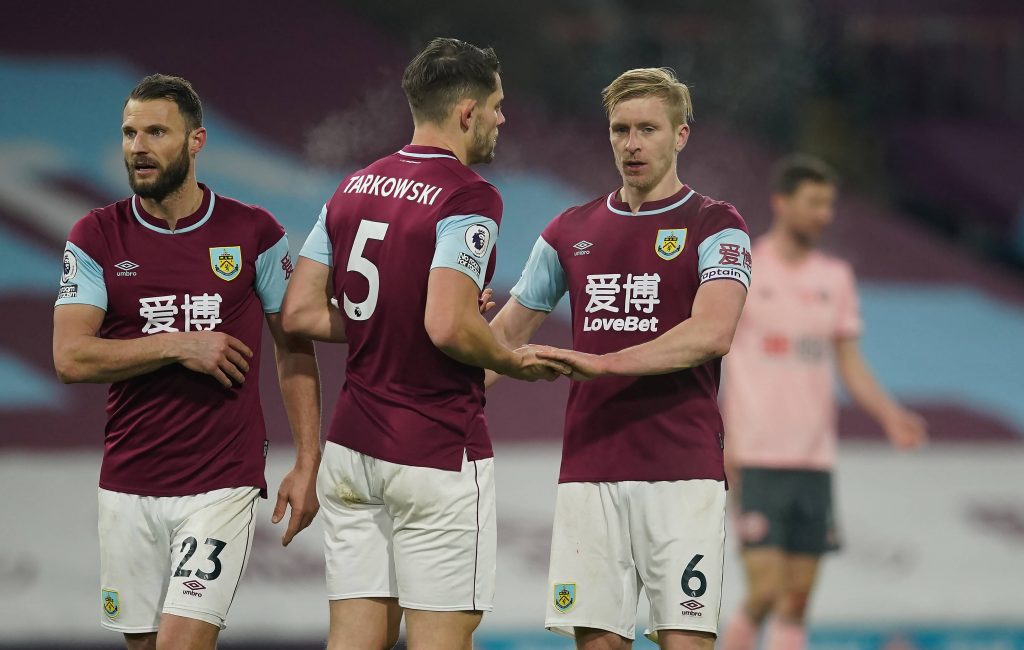 No one likes playing against Burnley. They’re an awkward team to face. What they lack in technique, they make up for in know-how.

Sean Dyche has built a team that may not be pretty to watch but are difficult to beat. This is their strongest asset, and it gives them a very good chance of staying up every season. 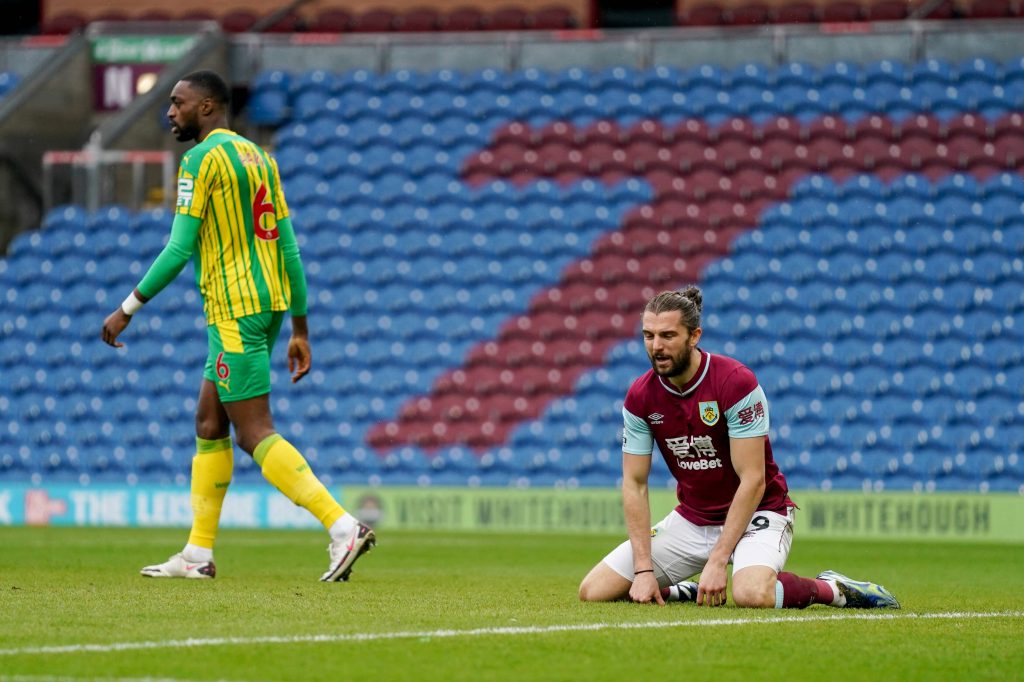 Dyche’s pragmatic style makes them tough to beat but also limits the amount of attacking threat that they provide.

They’re often set up to defend, and as a result lack pace and technical ability in the starting XI.

The Clarets haven’t exactly been a free-scoring side since their promotion in 2016. Even when they finished seventh in 2018, they found the net on only 36 occasions. 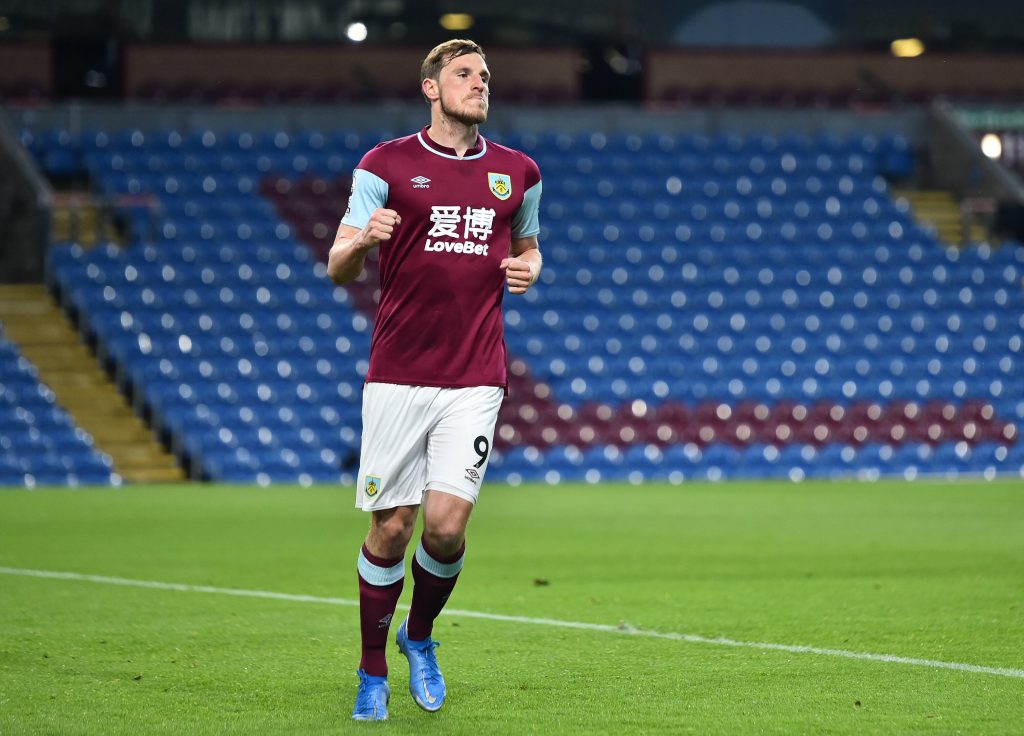 Not only do Burnley not score many, but they are also heavily reliant on one man to bang them in. Last term, Chris Wood scored 12 in the league.

Their next top scorers were Ashley Barnes, Matej Vydra and Ashley Westwood with three each.

Wood has been the main man at Turf Moor since signing from Leeds United back in 2017. He has hit double figures in each of his four top-flight seasons with Burnley and has been the club’s top scorer every single time.

Dyche will have to hope that the New Zealand international stays fit because he could struggle without him. 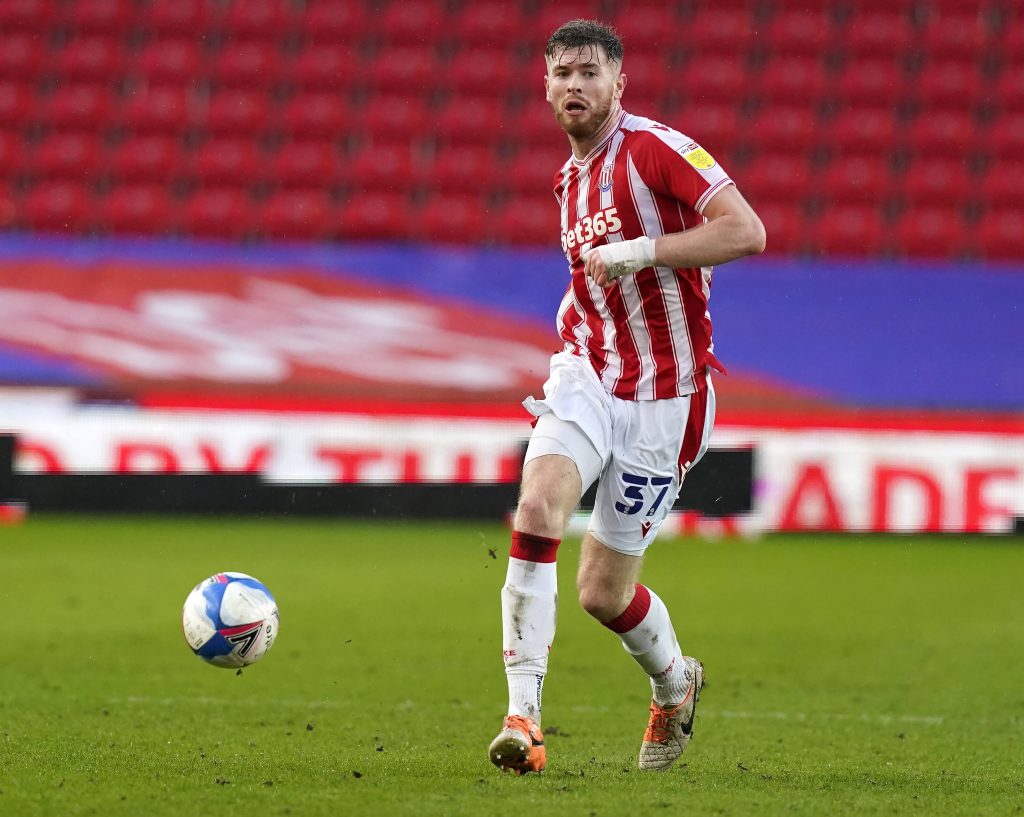 Not a lot to report from Turf Moor so far.

The club have paid just one transfer fee so far, and that was for Stoke City centre-back Nathan Collins.

He will replace defenders Ben Gibson and Jimmy Dunne, who transferred to Norwich City and Queens Park Rangers respectively.

Wayne Hennessey has also been brought in on a free transfer from Crystal Palace. The Welshman will likely play a back-up role to Nick Pope. 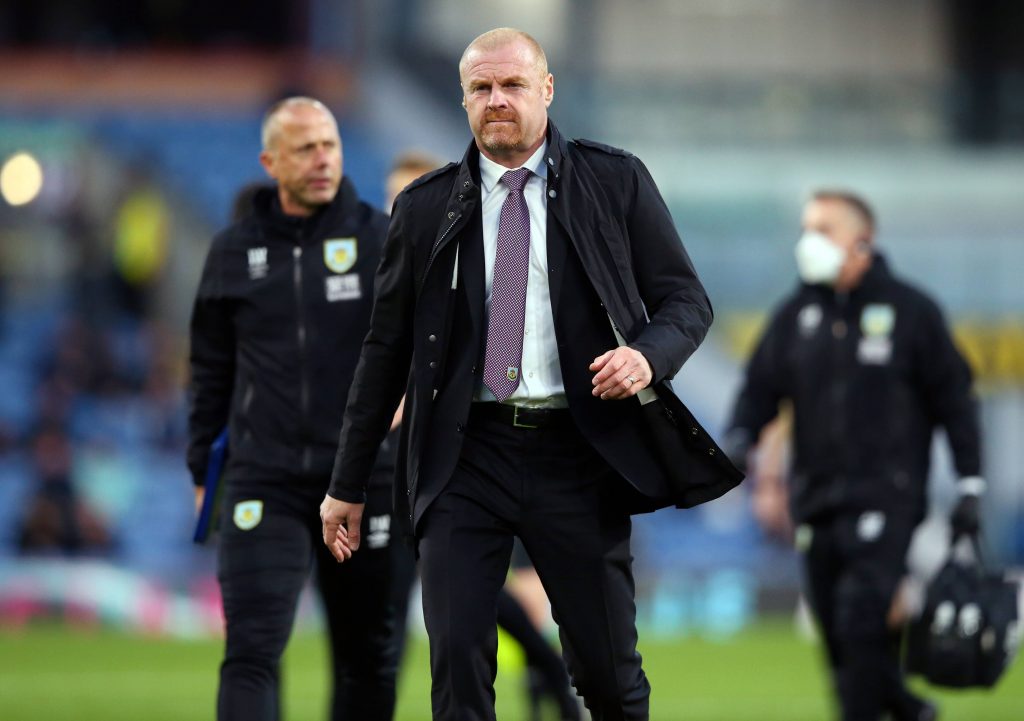 Having finished 17th last season and not significantly added to their squad, it would seem logical to predict Burnley for another relegation battle.

However, Dyche knows how to get results with this side.

The chances of them pushing for European places are looking very slim. But with other sides in the league getting weaker, they should have enough to avoid the drop comfortably.