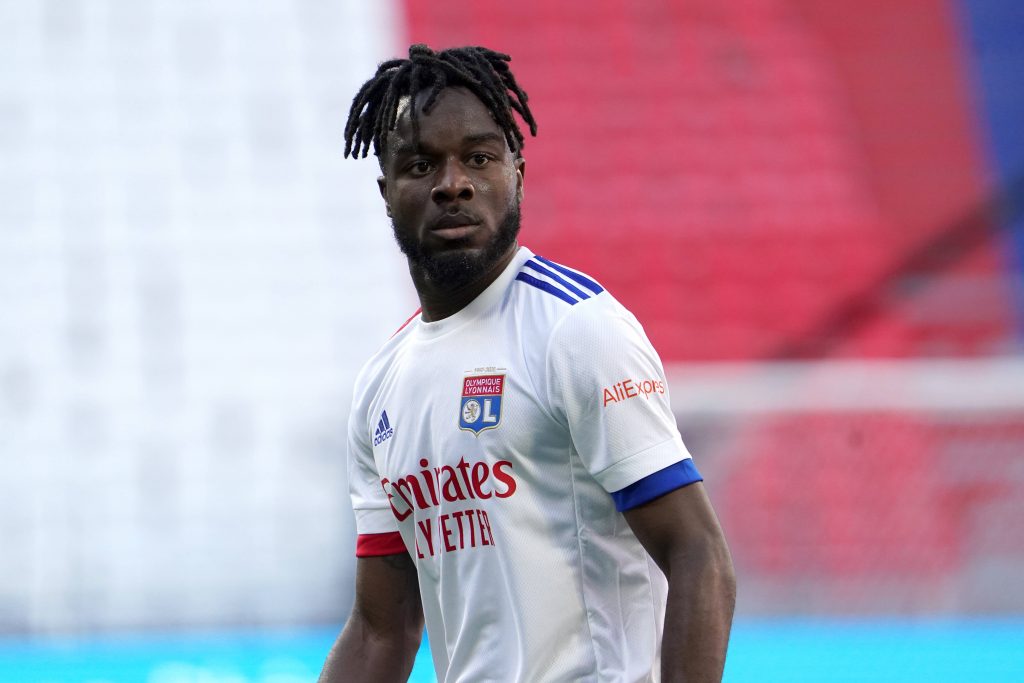 The Clarets have had a quiet transfer window, with centre-back Nathan Collins being their only outfield signing to date.

Sean Dyche recently voiced his concerns over the lack of wide attacking options, and the club may look to address the issue.

It is now reported that the Clarets are in advanced talks to land Cornet after tabling an offer of £14 million including add-ons.

The package is just short of Lyon’s £15m valuation. They are hoping to beat Hertha Berlin with further discussions planned this week.

Leeds United have also been linked with the Ivorian this summer, but it appears that they have been put off by the reported price tag.

Burnley had a difficult 2020/21 campaign, and they finished a disappointing 17th in the league standings with just 39 points.

With the lack of investment, the club could be heading for another relegation tussle.

Dwight McNeil and Johann Berg Gudmundsson are the only specialist wingers in the squad, and there is no competition for places.

Dyche has said that he would like two new wide players. It appears that Cornet and Aaron Lennon (free agent) could be the options.

Cornet would be a quality addition to the Clarets’ ranks with his ability to play on either winger and the left-back position.

His versatility is definitely an added boost. The 24-year-old largely played in defence last term. He still managed 10 goal contributions.