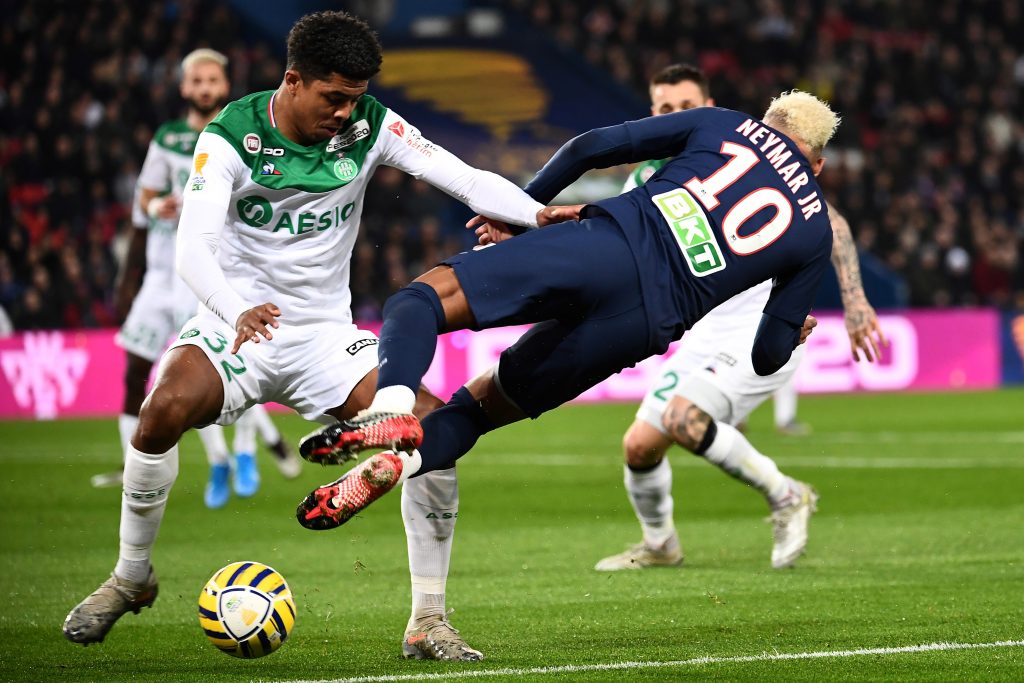 Leicester City have been linked with the move for the French defender Wesley Fofana this summer.

According to latest reports, the Premier League side have now agreed on a fee with the French outfit and Fofana is all set to complete his move to England.

Apparently, Leicester City will be paying around €35 million, rising to €40 million with bonuses.

Fofana is highly talented and he could prove to be a sensational long-term signing for Leicester City.

Brendan Rodgers needed to bring in a quality young partner for Soyuncu and Fofana should prove to be the ideal fit.

It will be interesting to see if the youngster can settle in quickly and make an immediate impact for Leicester City in the Premier League.

The Foxes have started the season very well and they will be hoping to qualify for Champions League football this season.

There is no doubt that Leicester are well stocked in the attack and midfield. If they can improve at the back, they could easily challenge the likes of Chelsea and Manchester United in the top four race.

They have been vulnerable at the back quite often over the past year and the fans will be hoping that Fofana can address those issues now.