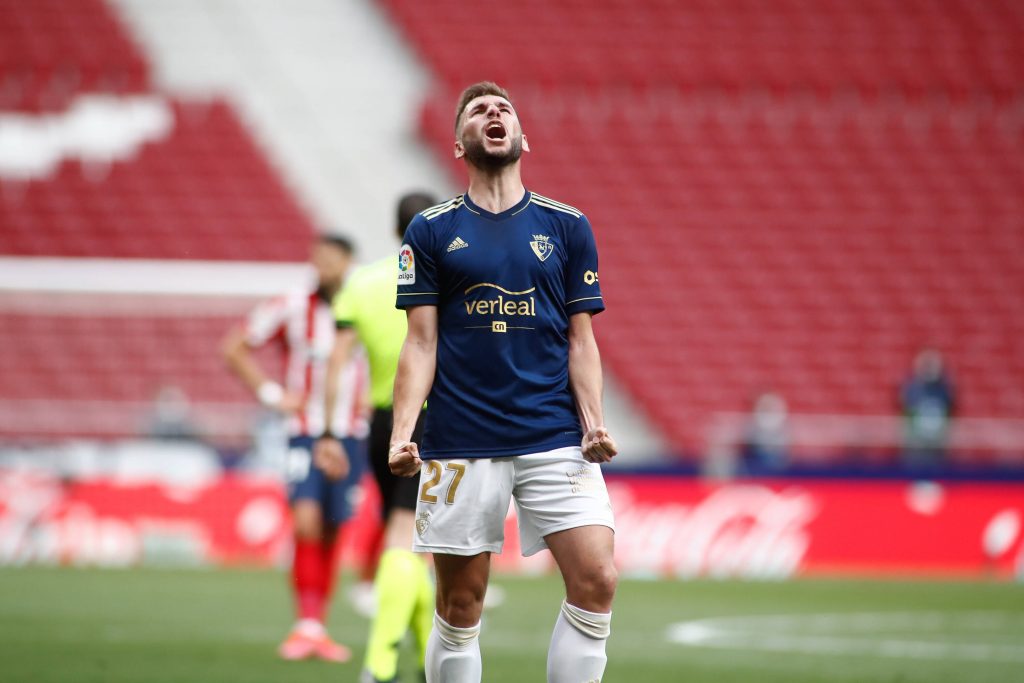 According to Spanish publication AS, Crystal Palace are also interested in the 23-year-old who has a €12 million release clause in his contract.

The Spanish club want to keep Moncayola and have offered him a new contract. However, a move to the Premier League may prove too tempting to turn down.

The Hammers certainly need more depth in the central midfield, and the Spaniard would be a quality long term addition as Mark Noble’s replacement.

He has been a key player for Osasuna in La Liga, and his ability to operate in numerous positions would benefit either of the London clubs.

The reported asking price seems quite reasonable for a player of his ability and potential.

If Moncayola was able to adapt to the Premier League, he could easily justify his price tag in the coming seasons.

It seems like a no-risk signing for the Premier League side, and West Ham will be keen to fend off the competition from Palace and secure his services.

The opportunity to play in the Europa League may give the Hammers the edge in the race to sign Moncayola.