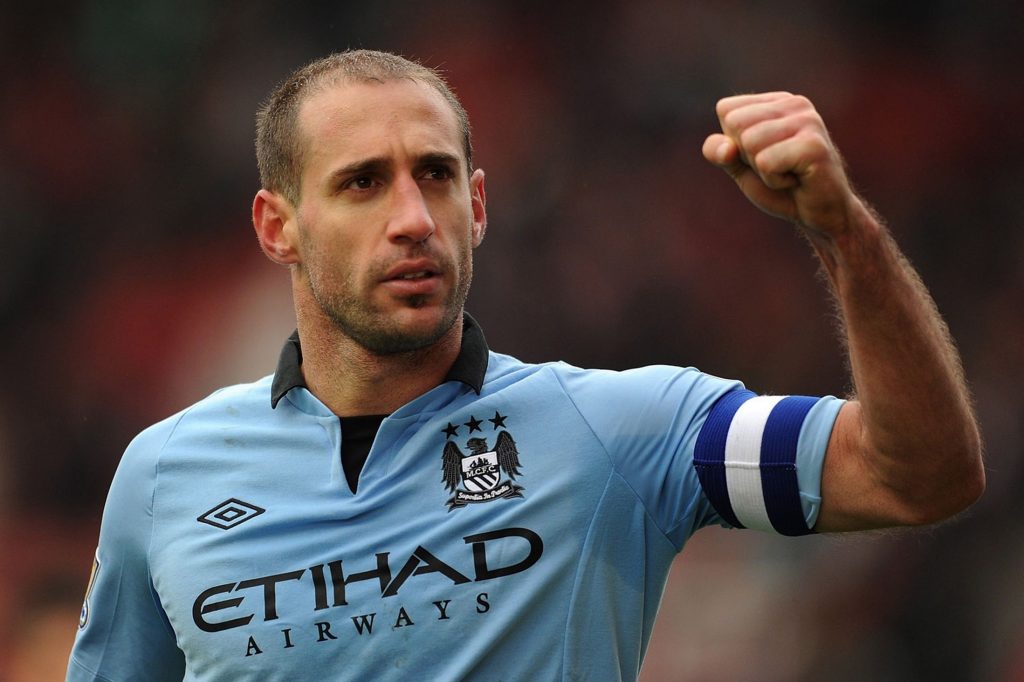 Manchester City defender Pablo Zabaleta is expected to leave the club when his contract expires at the end of June.

According to Sky Sports, West Ham United were looking to sign the experienced right back on a free transfer and now the Hammers have agreed on a deal with the player.

The Argentine defender will join West Ham on the 1st of July. Apparently, the Manchester City defender has agreed on a two-year deal at London Stadium and will become Slaven Bilic’s first major signing of the summer.

Zabaleta is expected to compete with Sam Byram for the starting right back’s position at West Ham.

Slaven Bilic is aiming for a top six finish next season and signing players like Zabaleta will definitely benefit his cause. The Argentine defender has been one of the most reliable Premier League players over the last few years and will certainly improve West Ham.

Zabaleta joined City from the La Liga side Espanyol in 2008 and has been a key player for them ever since. The 32-year-old has made over 300 appearances for the club and has helped them win the Premier League title twice.