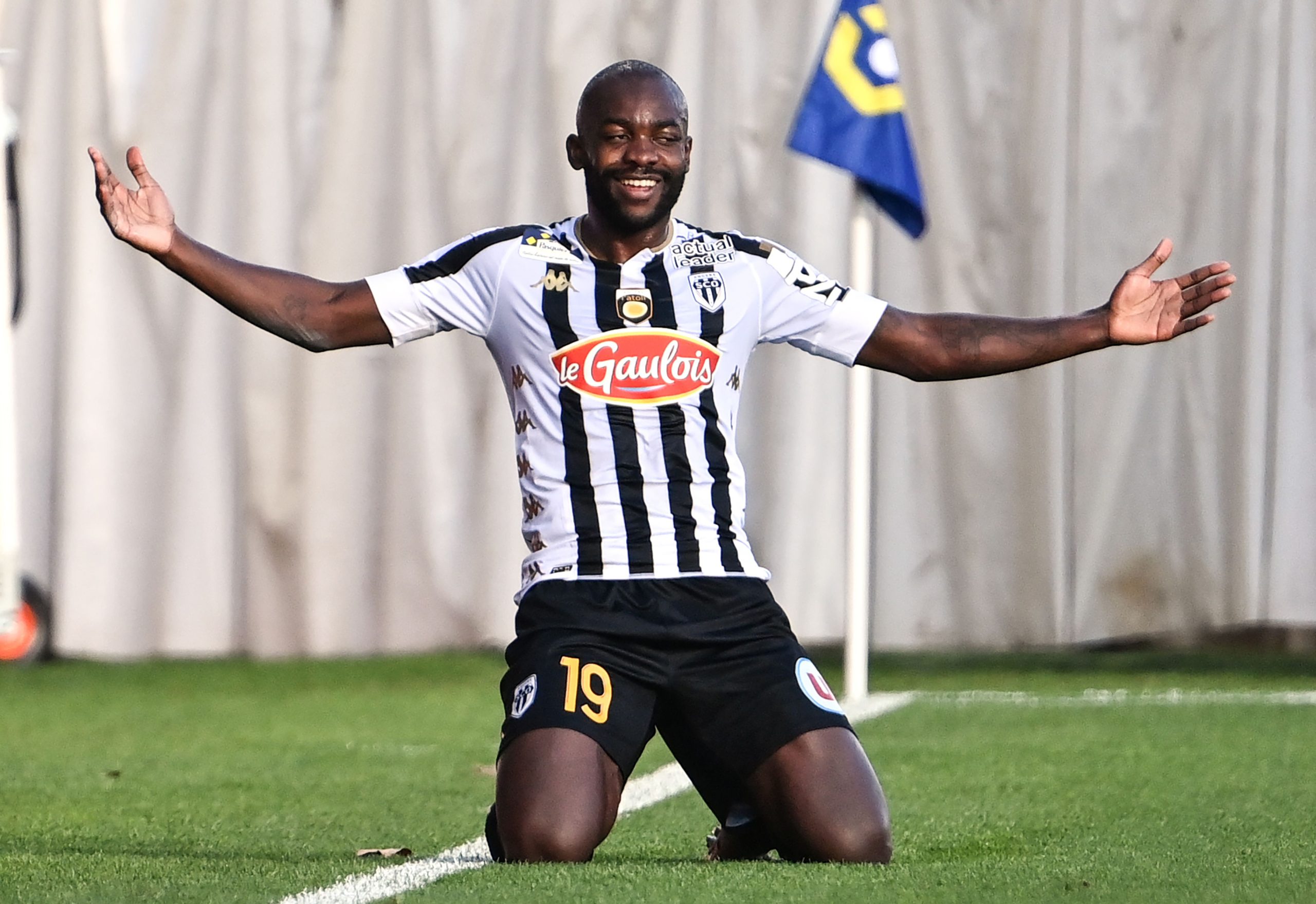 West Bromwich Albion are looking into a potential loan deal for Angers striker Stephane Bahoken with the option to buy in the summer, Football Insider reports.

The Baggies recently registered a much-needed win over Wolverhampton Wanderers in the Black Country derby, but they are still five points adrift of safety in the Premier League.

Sam Allardyce’s side are on the hunt for a new striker this month and it has been revealed that Bahoken is one of the players on the club’s radar.

Agent Paul Tait has been tasked with brokering a deal for the 28-year-old striker and he has confirmed that Allardyce is weighing up a loan move for Bahoken.

“I have spoken to Sam about Stephane and he admitted he is on their list as they look to bring in a new striker this month,” He told Football Insider.

The Cameroon international is reportedly available on a free loan with the option to buy, if the Baggies are able to avoid relegation from the top-flight.

The Baggies have struggled to find the back of the net regularly this term and they have scored only 14 times from 18 games.

Of late, centre-back Semi Ajayi has been the game changer for them with headed goals against the likes of Liverpool and Wolves.

Hence, they need to freshen up things up front and Bahoken could improve their fortunes in the final third of the pitch.

The experienced striker registered five goals in his first 10 Ligue 1 games this term, but has failed to score in the next seven matches.

With Karlan Grant out for another four weeks with a fractured foot, Allardyce will want at least one addition up front and Bahoken could prove a decent signing on loan.

Premier League clubs are permitted to register a maximum of two loan players at any one time and the Baggies currently have both slots occupied.

Chelsea’s Conor Gallagher and Benfica’s Filip Krovinovic have filled the spots, but the latter appears set to return to his parent club.