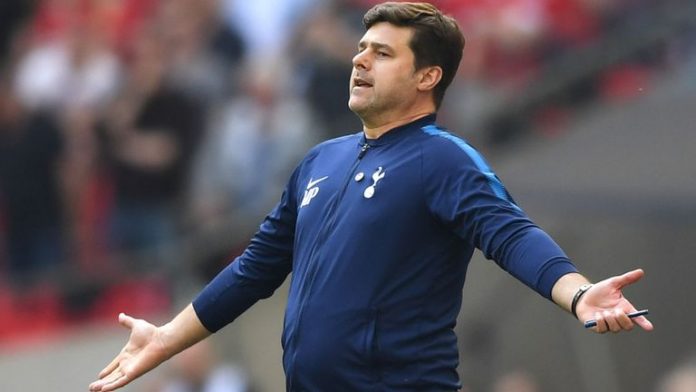 Tottenham Hotspur head to West Bromwich Albion on Saturday aiming to leapfrog Liverpool into third place in the Premier League.

Liverpool dropped points against the Baggies and Stoke City in their previous two games and face a difficult trip to Chelsea on Sunday.

Spurs beat Watford on Monday night to boost their hopes of snatching third place off the Merseyside club.

West Brom are undefeated since Darren Moore took over as caretaker manager, but they must beat Spurs to keep their faint hopes of survival alive.

Nacer Chadli may be fit to face his former club, but Gareth Barry and James Morrison are likely to be out for the rest of the season.

Danny Rose could feature for Spurs, while Mousa Dembele will be assessed ahead of the trip after being forced off against Watford.