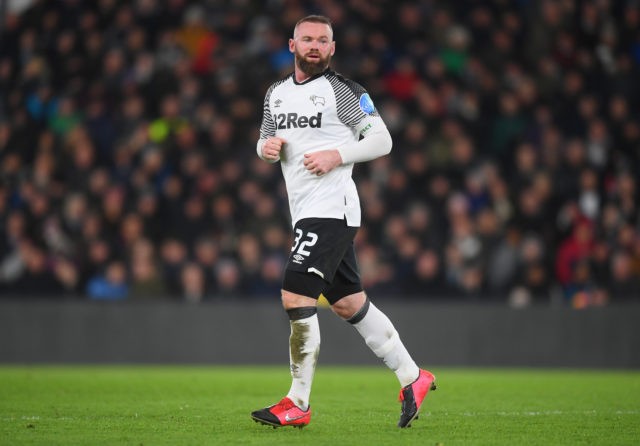 Former great Manchester United and Everton striker Wayne Rooney has said that Liverpool should be given the chance to lift their first Premier League title in 30 years.

Due to the Covid-19 pandemic, football and sports in general across the country, and in the entire world, has been postponed till April. Given the severe outbreak, there is a high possibility that football will have to wait for months before it can resume again.

Many fans have suggested that the season should be considered ‘null and void’, but Rooney feels not finishing the 2019-20 campaign after the coronavirus pandemic subsidies would create legal problems. He has claimed that Liverpool have been fantastic this season, and that they will win the Premier League title.

“Liverpool will win the Premier League. Now, as you can imagine, I have Everton fans phoning me up saying: ‘The season has to be cancelled!’ And, of course, as an Evertonian and someone who played for Manchester United for 13 years, there’s a bit in me that thinks that would be good,” Rooney wrote for The Sunday Times.

“But no. Liverpool have been fantastic. They have put so much work in. They deserve this title. Can you imagine waiting 30 years and then having it taken away like this? The right decision has been made.

“It’s also right in terms of promotion and relegation and Champions League places. These issues are so big for the clubs involved that I imagine there would be a lot of legal fights if the season was just abandoned.

Rooney is absolutely spot on here. Football must follow the government’s advice on how to deal with the pandemic, but declaring the season ‘null and void’ is probably not a good idea. The current season will have to be completed after the Covid-19 subsides, and games to be played behind closed doors have been suggested.

Liverpool find themselves top of the Premier League table with a 25 points lead, and only require two wins out of their nine remaining games to lift the title.