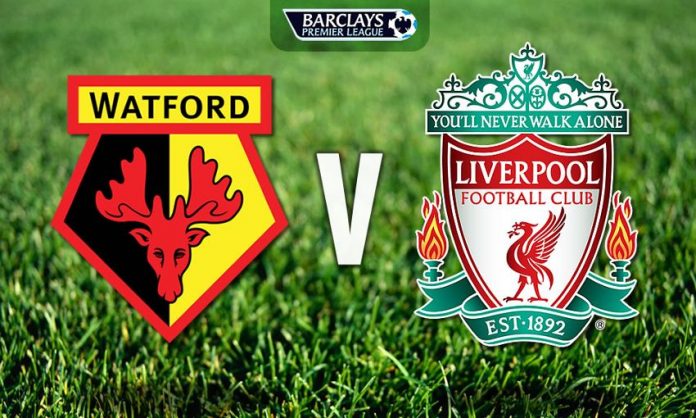 Watford host Liverpool in the Premier League on Monday and the Hornets will be looking to extend their fine run of form at home with a win.

The home side have won each of their last three matches at Vicarage Park. Furthermore, they haven’t conceded a goal in that time.

Meanwhile, Liverpool have performed quite poorly against midtable opposition this season and this will be a massive test for them. The last time they played Watford away from home, they were beaten 3-0. The Reds are fighting for a place in the Champions League and they cannot afford to slip up right now.

The likes of Arsenal, City and United have all dropped points this game week and the Reds will be determined to take advantage of that.

Liverpool have lost just one of their last eight in the Premier League and Jurgen Klopp’s men will be hoping to extend that run on Monday evening.

Pereyra, Zarate, Watson, Kaboul and Cathcart are ruled out for the home side.

Meanwhile, Klopp will be without the services of Ings, Henderson, Mane, Sturridge and Ejaria for this game. Lallana and Klavan are expected to make the bench.