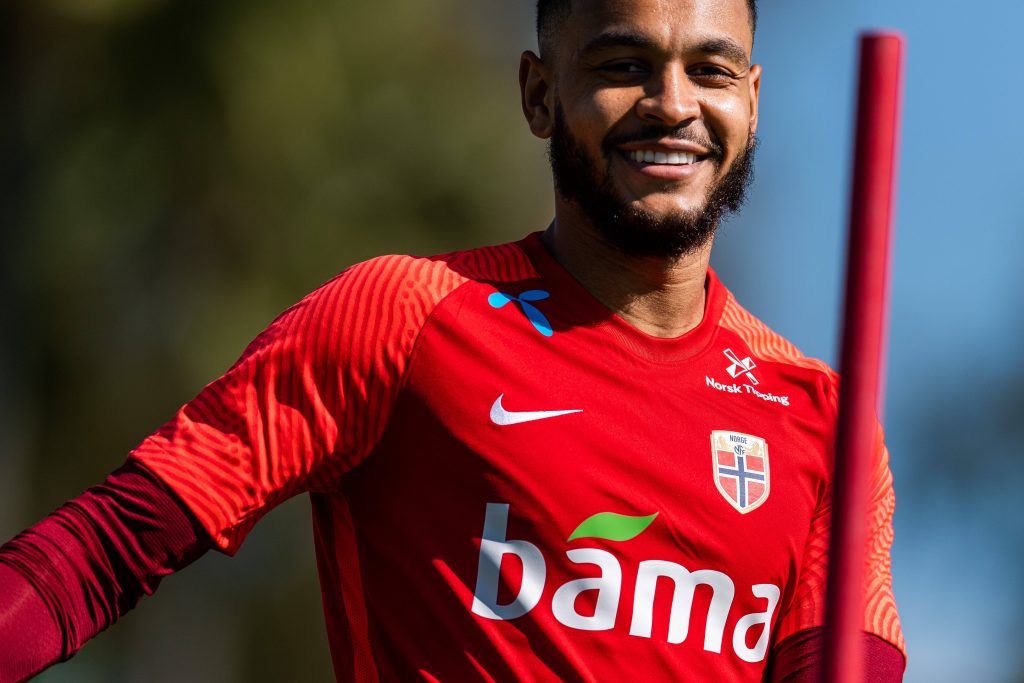 Watford are lining up a contract offer for Joshua King, who is a free-agent following his release from Everton last month.

The Norway international joined the Toffees on a short-term deal from Bournemouth in February, but barely played with just 137 minutes across 11 league games.

The club decided against extending his contract beyond June 30, and The Sun journalist Alan Nixon claims that the Hornets are now keen on securing his free transfer.

Watford need more firepower up front on their return to the top-flight, given none of their strikers reached double figures in goals last term.

Ismaila Sarr, who is a right winger by trade, stood out for them with 13 goals and 10 assists, but they can’t be overly reliant on him.

The Hornets recently signed Andre Fletcher for free, but the Manchester United graduate is likely to play a back-up role next season.

Emmanuel Dennis is another striker who has been recruited this summer, but his stats are far from impressive at former club Club Brugge.

King can’t be regarded as a high-profile striker, but he is vastly experienced in the Premier League with a decent return of 48 goals and 15 assists from 172 outings.

The 29-year-old hardly made an impact for the Toffees this year, but it was expected with Dominic Calvert-Lewin being an undisputed starter.

Regardless of King’s arrival, there could be several strikers heading for the exit door.

Perica and Penaranda are likely to be sold. There are also doubts over the futures of Gray and Success. Gray is reportedly on the radar of Middlesbrough.

Read: Newcastle in talks to sign Watford midfielder Will Hughes.