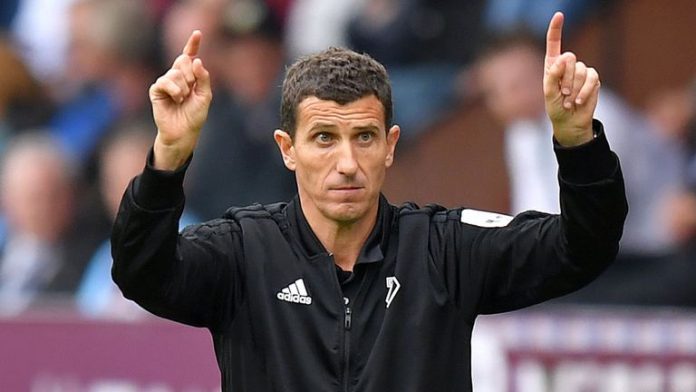 Manchester United travel to Watford in the Premier League on Saturday hoping to end the hosts’ unbeaten start to the season.

The Red Devils have won just two out of four games this term, although they produced a much-improved performance in their last outing at Burnley.

Watford head into the weekend level on points with Liverpool and Chelsea, but their recent record against United is poor.

The Hornets have beaten United just once in their last 15 meetings and they lost both games last season.

Goals by Ashley Young (2), Anthony Martial and Jesse Lingard helped United to a 4-2 victory at Vicarage Road and they went on to complete the double later in the campaign.

Marcus Rashford misses the game after picking up a three-match ban following his red card at Turf Moor.

Phil Jones and Sergio Romero remain on the sidelines, while Luke Shaw is unlikely to play after suffering a concussion during England’s loss against Spain.

Marcus Rojo could come into the side, while Marouane Fellaini is expected to keep his place in midfield.

Gerard Deulofeu may return for Watford, but Younes Kaboul and Tom Cleverley are still out.​