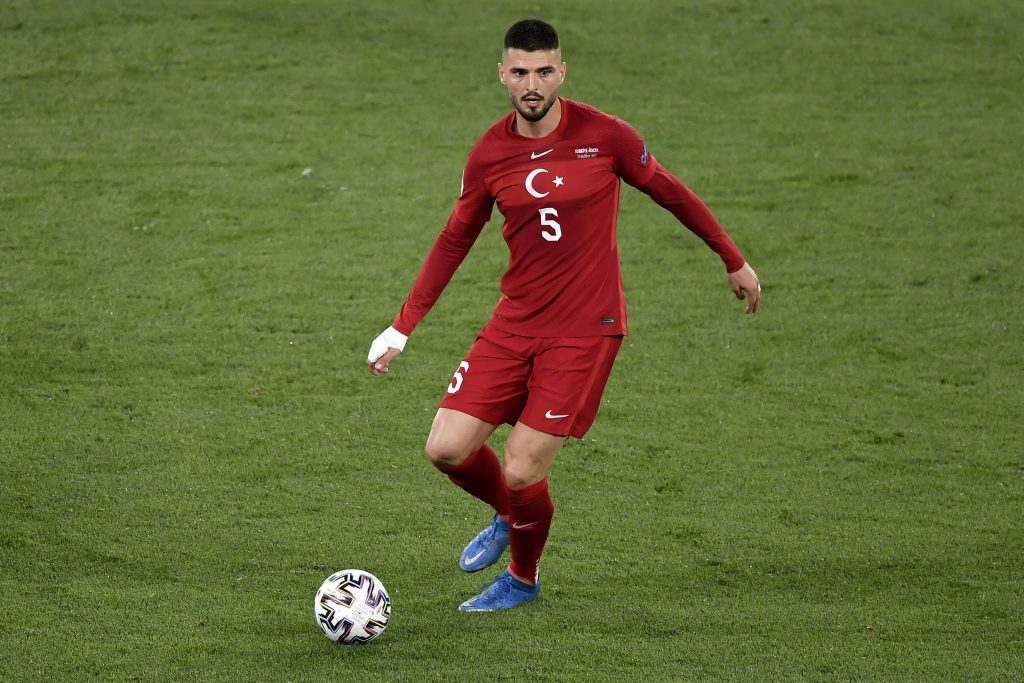 The Turkey international spent the second half of last season with West Bromwich Albion on loan, making 16 appearances in the Premier League.

He has since been linked with a potential return to England with several clubs. Watford and Wolves are now interested in landing his services from Celta.

The 27-year-old has two years left on his contract. He is available for £5 million.

Yokuslu arrived at the Baggies as a relatively unknown earlier this year, but he was hugely impressive with his all-round defensive qualities.

He averaged 2.4 tackles and 2.2 interceptions per game. He was also strong in the air, with more than two aerial duels won per appearance.

It is no surprise that he is attracting plenty of interest. The Hornets appear to have made the first move to sign the former Trabzonspor man.

Wolves could be an enticing option with their stability in the league, but he could get more playing time with the Hornets next season.

The club signed Imran Louza to cover the void left by Etienne Capoue. However, they are eyeing another midfielder, with Will Hughes likely to leave.

Hughes, who has entered the final year of his deal, is currently the subject of interest from Crystal Palace, Aston Villa and Newcastle United.