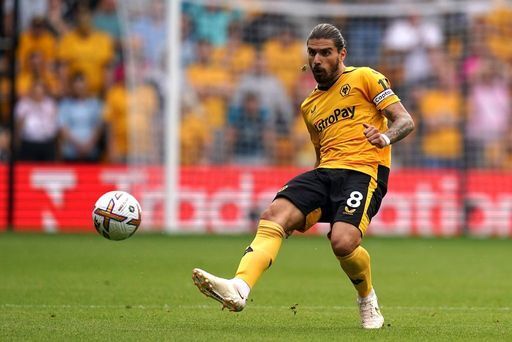 Ruben Neves is known for his screamers and he came up with yet another one against Newcastle this afternoon to give Wolves a first half lead.

Neves unleashed a wicked strike from outside the area into the bottom left corner which left Nick Pope with no chance in goal.

WHAT A STRIKE FROM NEVES! 🌟🔥 pic.twitter.com/oRNrBr1OwD

The Portuguese midfielder has scored 73% of his non penalty goals from outside of the box, as well as having more shots from outside the box than any other player in the league since 2018.

Wolves will be hoping to hold onto their lead in the second half as they look to pick up their first three points of the season.

You can check out out the latest football betting sites to bet on Wolves this season here!