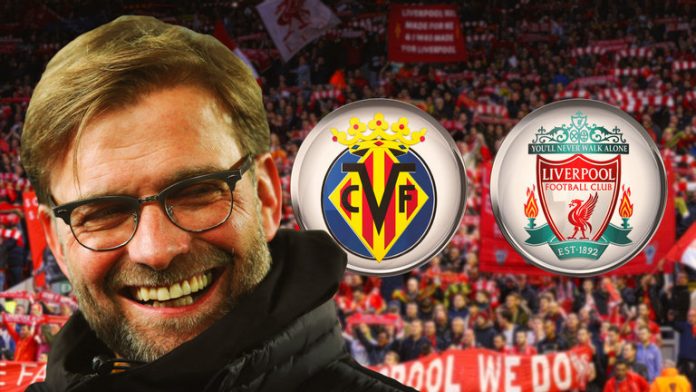 Villarreal host Liverpool in the Europa League semi-final this week and the Spanish giants will be looking to bounce back with a win against the Reds.

The La Liga outfit are without a win in their last three matches and will need to come up with a big performance to beat Liverpool over the two legs.

Jurgen Klopp’s side will be heading into this game without three of their best players – Emre Can, Divock Origi, and Mamadou Sakho.

Despite the absence of key players, Liverpool are full of confidence right now and have the momentum with them after the win against Borussia Dortmund.

Goalkeeper Simon Mignolet put on a horrendous display during the weekend and Liverpool will need to hope that it does not happen against Villarreal this week. The Reds have been very inconsistent at the back and most of that is due to the poor goalkeeping.

Meanwhile, Villarreal have been excellent at home all season and will be looking to gain a significant advantage against Jurgen Klopp’s side in the first leg itself.

Liverpool’s inconsistent defence could be a major problem for them at El Madrigal. Villarreal have been the top scoring team in Europa this season and the Reds are likely to struggle against the in-form duo of Soldado and Bakambu.

Even if Liverpool fail to avoid a defeat, they need to score an away goal to keep themselves in the tie.

Villarreal could be without a number of their key players for the visit of Liverpool.

Meanwhile, Liverpool will be without Divock Origi and Emre Can. Both players are injured and are expected to be sidelined for the rest of the season.

Club captain Jordan Henderson, striker Danny Ings and defender Joe Gomez are out for the season as well.

Mamadou Sakho has been suspended following a doping rule violation. 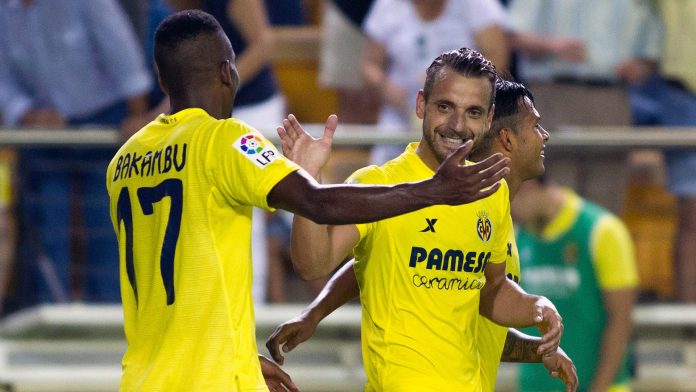 Villarreal have kept 5 clean sheets in their 6 Europa League games at home this season. They have scored 11 goals in total and have conceded just 1. Villarreal are 2.45 with 888Sport to win the game.

Get started by betting on Villarreal v Liverpool or any other European game here.