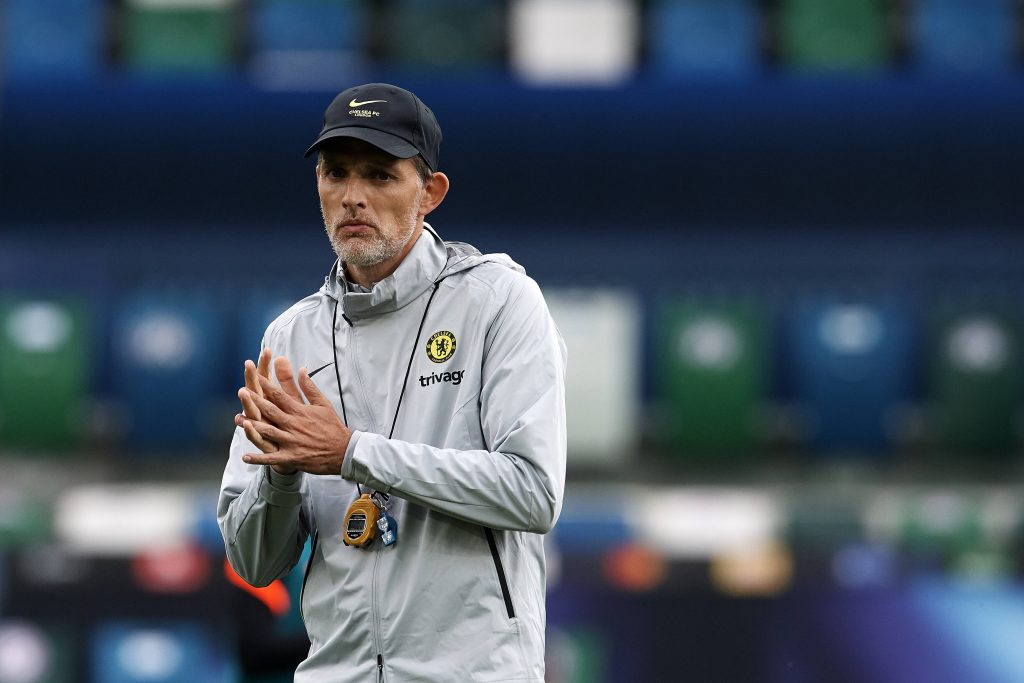 The Blues celebrated their second Champions League title in May after a hard-fought 1-0 win over Manchester City at the Estadio do Dragao.

They now have the chance to win more European silverware when they take on reigning Europa League champions in the Super Cup in Belfast.

The London giants are playing in their fifth Super Cup. They have won the trophy on the solitary occasion when they beat Real Madrid in 1998.

Edouard Mendy has been the Blues’ undisputed choice in goal for the Premier League and European games. He is expected to start between the sticks against Unai Emery’s side.

Thomas Tuchel has confirmed that he has a full squad up for selection, but some of the players may not start, having just returned to first-team training.

Kurt Zouma and Antonio Rudiger have started regularly in pre-season, and they could be accompanied by club captain Cesar Azpilicueta in the three-man backline.

Reece James is among those who returned late after international duty. Callum Hudson-Odoi looks set to continue in the right wing-back position.

Similarly, we fancy Marcos Alonso to keep his spot on the opposite flank ahead of Ben Chilwell and Emerson, who have taken no part in pre-season friendlies.

Mateo Kovacic and N’Golo Kante appear the likely pairing in the centre of the park. Jorginho could come off the bench as he may be lacking match fitness.

Tuchel is unlikely to tinker with his attacking combination from the last few friendlies. Hakim Ziyech was in splendid form against Tottenham Hotspur with a brace.

He looks set to partner Kai Havertz in a two-man attack behind Timo Werner. The German has bagged valuable assists this year but needs to find his scoring boots soon.

With the impending arrival of Romelu Lukaku, Werner could find himself out of the picture for a starting role unless he can find the back of the net regularly.