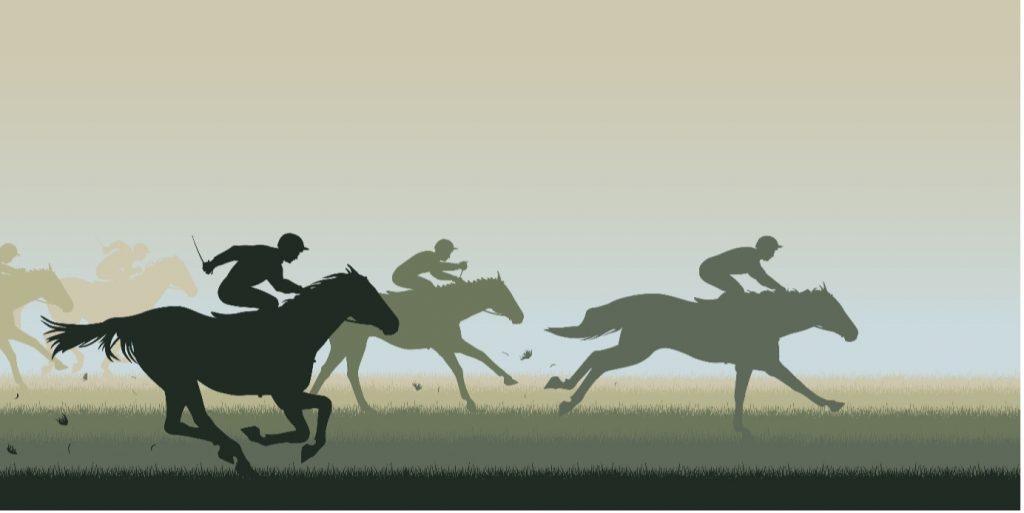 The dream of winning the Grand National is one that occupies the minds of many owners in horse racing, and there is an illustrious list of those whose horses have made that dream a reality by triumphing in the Aintree showpiece. For some, that honour has come on more than one occasion, proof of the owner’s knowledge of the Grand National and their ability to identify the horses that could do well in it.

One such owner is Trevor Hemmings, whose horses have earned him three victories in the Grand National. This year, he is aiming for a record fourth triumph in the race, with Cloth Cap, trained by Jonjo O’Neill, the current market favourite in the Grand National betting odds at the short price of 4/1.

Hemmings knows what it’s like to experience the ecstasy of the Grand National, and it’s a feeling that he’ll want to repeat to etch his name into the history books as the first owner to boast four different winners in the historic race. Let’s take a delve into the recent history of the Grand National to look back at Hemmings’ three prior victories.

Hemmings’ first success in the Grand National came 16 years ago in the 2005 edition of the race. It was a landmark moment for the owner, as Hedgehunter triumphed by an impressive 14 lengths. The dynamic jockey-trainer duo of Ruby Walsh and Willie Mullins delivered the win, with the latter earning his first victory in the Aintree showpiece.

For Hemmings, it was the crowning moment of his career’s work, but as we’ll see, the owner was not content to settle for just one Grand National winner.

Six years later, a Hemmings horse had done it again. This time it was Ballabriggs that brought joy to the Hemmings household, with Donald McCain Jr. as trainer and Jason Maguire in the saddle. It was a closer affair than Hedgehunter’s victory, but there were still over two lengths separating Ballabriggs from second-place Oscar Time.

Hemmings would taste glory in the Grand National yet again in 2015, as Many Clouds edged out Saint Are by under two lengths to win the 2015 race. It was a second successive National triumph for jockey Leighton Aspell, who proved his quality in the saddle to land Hemmings a hat-trick of victories in the Aintree showpiece.

If Cloth Cap does romp home for the victory, then Hemmings will cement his place among the legends of the Grand National. With three winners in the last 16 years, it’s clear that Hemmings is something of an expert in understanding what makes a Grand National winner. He’ll be hoping that that innate understanding will land him yet more glory at Aintree.