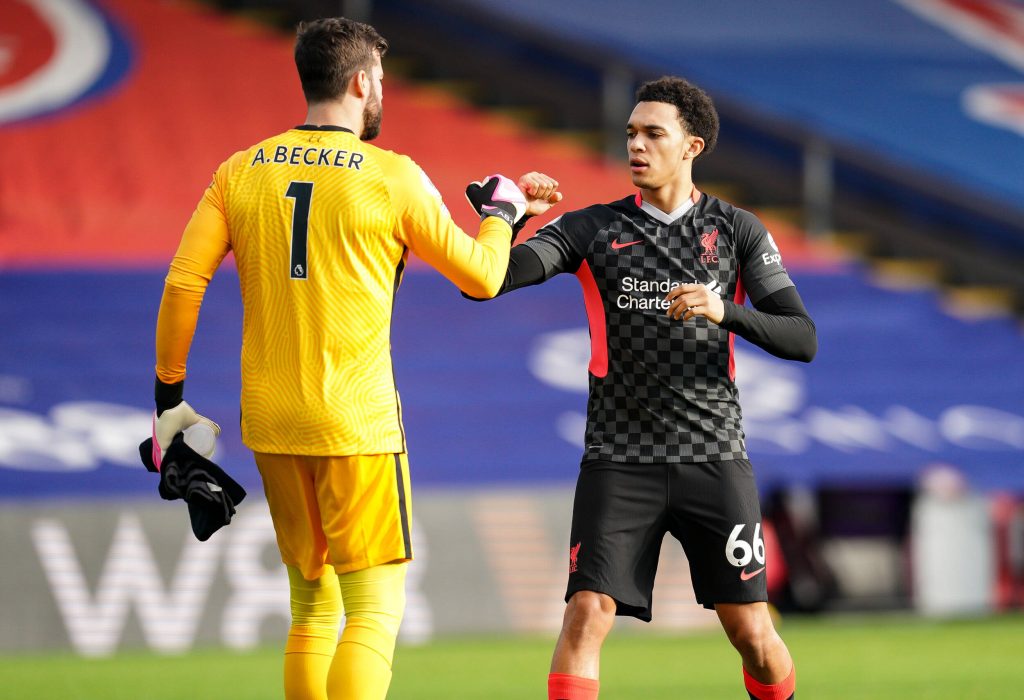 Trent Alexander-Arnold has signed a new long-term contract at Liverpool, the club have confirmed via their official website.

Alexander-Arnold first broke into the Liverpool first-team near the beginning of the 2016/17 season, earning his professional debut in October 2016 as an 18-year-old.

He made 12 appearances in all competitions that season, including two starts in the Premier League. 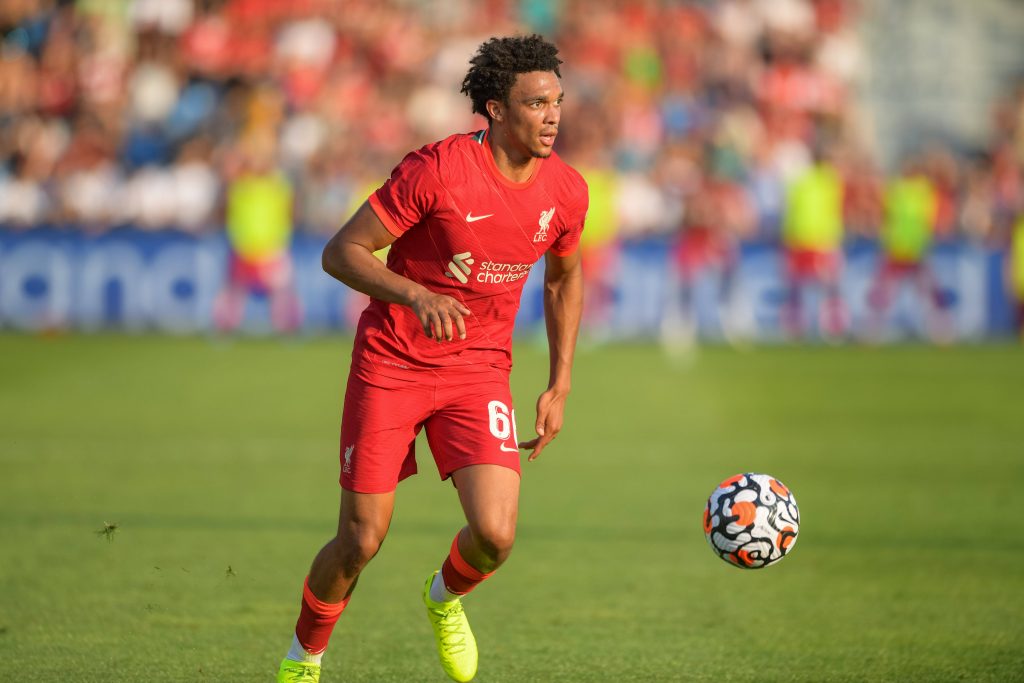 The Englishman built on his early success and was soon a key part of Jurgen Klopp’s side, featuring ten times in the Reds’ run to the Champions League final in 2018.

His performances earned him a place in Gareth Southgate’s squad for the World Cup in Russia, featuring once against Belgium in the group stage.

It was in the following two seasons when he really established himself as one of the very best full-backs in the world.

During the 2018/19 campaign, he set the record for the most assists by a defender in a single Premier League season and then broke his own record a year later.

During that time, he helped his side to the Champions League and Premier League titles.

And there could be a lot more to come from the 22-year-old, with the club confirming that he has signed a new contract, keeping him at Anfield until 2025.

Meanwhile, journalist Fabrizio Romano has reported that Brazilian goalkeeper Alisson is also close to agreeing a new deal at the Merseyside club. 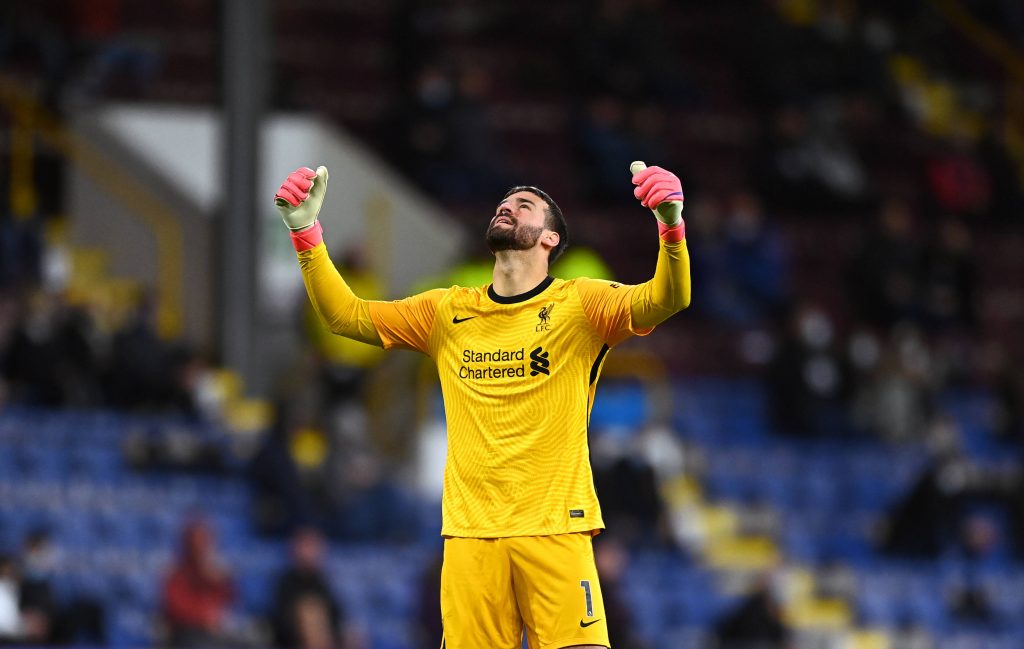 Alisson arrived from Roma back in 2018 for an estimated £66.8 million – a then-record for a goalkeeper.

This came after several shaky performances from Loris Karius and Simon Mignolet in the previous term.

The Brazil international has since proven himself as one of the world’s best between the sticks.

He was a crucial part of the Liverpool side that won the Champions League and the Premier League, and also won the Golden Glove as his national team won the Copa America in 2019.