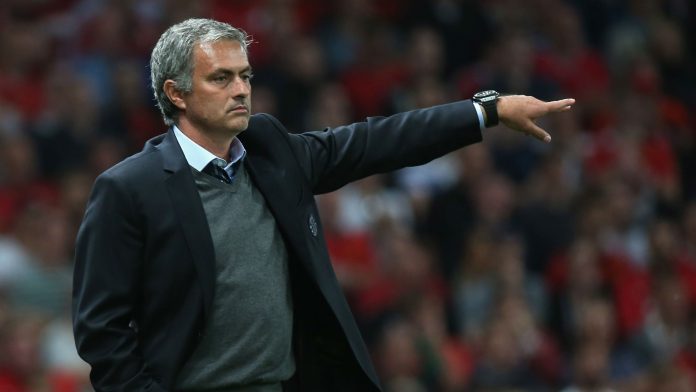 After the English summer transfer window had reached it’s end and the absolute drudge of an International break had gone, football fans up and down the country could get back to watching the crème de la crème of English football.

But one more transfer related twist was still to come. At around 3 o’clock this afternoon, news broke that Premier League teams had voted for the closure of the summer transfer window before the season’s opening fixture. Soon after, more details emerged, as it was confirmed that the summer window of 2018 will slam shut at 5pm on the Thursday leading up to the League’s curtain raiser.

This led many economically savvy supporters to realise that English clubs will be given more control over their players and targets. With a shorter space of time to bring in players, clubs will be more intense in the pursuit of a player. To add on to this, the Premier League deadline is sooner than their European counterparts, meaning clubs can still lose players abroad even after the window closes. An advantage of this is that English clubs are more likely to retain their players, because they have an effective reason as to why that player should not be transferred, thus enabling them to perhaps impose their own deadline for clubs looking to purchase a player. However, if a player does indeed leave after the end of the English transfer season, the selling club will have to wait until January to get a replacement.

This decision will benefit those who tune in on the opening day of next season. Hopefully clubs will have their squad sorted and every team will have established their own system and style of play early on, due to the early arrival of the new players. Even if there are teams who don’t go through titanic changes during the transfer season, there will be no concerns about adapting their way of playing two or three games into the season. This will please the supporters of the club in question. How often do we see a team get off to a horrid start due to signing players after the last game of pre-season? With the new adaptation, there will be no more of these inconsistencies, no more botched first eleven’s and less excuses for the manager and the club’s board.

The ones who will be particularly pleased with this will be Manchester United fans. Assuming the season currently underway doesn’t end in disaster, Jose Mourinho will still be at the helm next year. He will be the first manager since Sir Alex Ferguson, to last at least three seasons. Love him or hate him, the Portuguese has a reliable pedigree when it comes to transfers and general swiftness in the summer. With a past littered with securing his ‘specialists’ early on, this new reform to the deadline will only play into the United boss’ hands. The reluctance from foreign clubs to vote for a pullback on their respective deadline days will not faze Jose, who has a stiff upper lip regarding exits of his players. Mourinho managed to pull of some great sales when he took over, £21 million for what turned out to be a largely flawed Memphis Depay and £24 million for Morgan Schneiderlin, who has probably found his level at Everton.

For the last few years, United fans have been blessed with big money signings. With the new changes and the ‘Defiant One’ in charge, expect even more talent coming in and less going out.