Tottenham will have to pay just £20m for Joachim Andersen 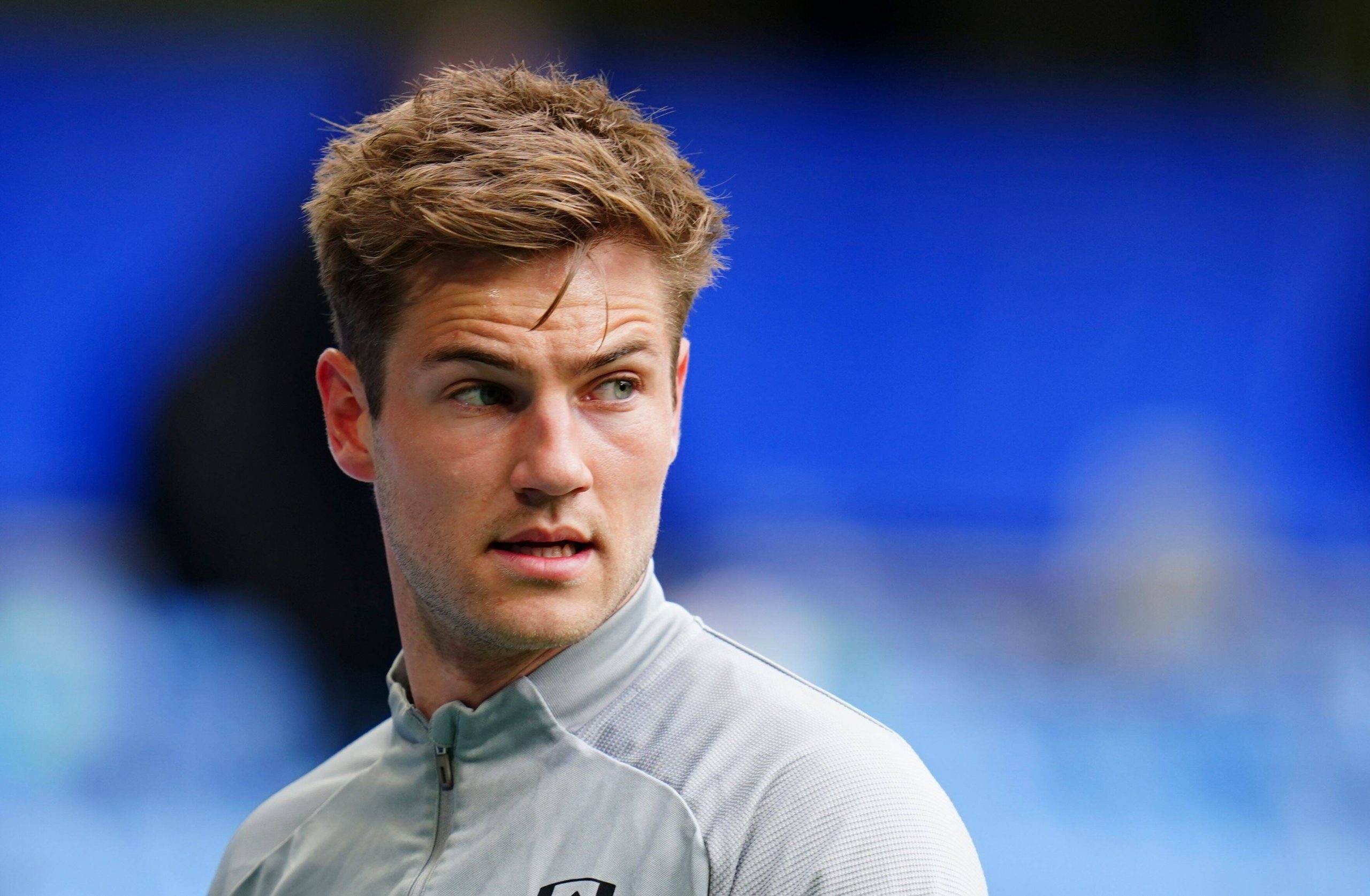 Tottenham Hotspur are keen on signing Joachim Andersen this summer.

According to Sky Sports, Lyon are demanding around £20 million for the 24-year-old centre-back.

The Dane has been on loan at Fulham this season, and he has been fairly impressive for the London side.

He could be the ideal replacement for Davinson Sanchez if the Colombian leaves Tottenham at the end of the season.

Sanchez has been heavily linked with a move away from the London club, while experienced defender Toby Alderwireld will also have to be replaced.

Spurs need to invest in quality defenders during the summer transfer window, and a move for Andersen makes perfect sense.

He s well settled in the Premier League and could walk into Tottenham’s starting line-up straight away.

The reported £20m fee could prove to be a major bargain if Andersen continues to perform the way he did this season.

The Danish international is still quite young for a centre-back and is likely to improve with experience.

However, Spurs are yet to appoint a permanent replacement for Jose Mourinho, and the new manager may not be interested in signing Andersen.