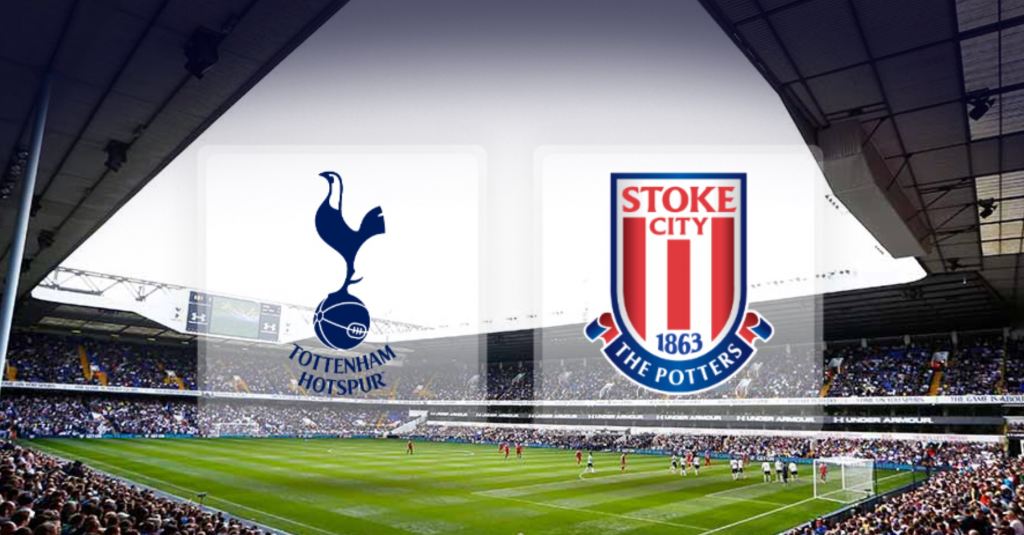 Spurs crashed out of the Europa League on Thursday night, but it could be a blessing in disguise for them. It means they can concentrate on the Premier League, and try to reduce the gap with Chelsea.

The north Londoners have won just once in their last four games in all competitions, but their league form is pretty impressive. Spurs have lost just one of their last 10 Premier League games.

What has been encouraging for them is their home form, as Spurs have won their last seven matches at White Hart Lane.

Mauricio Pochettino has no fresh injury issues at the moment, with Erik Lamela and Danny Rose the only absentees for this tie.

Stoke City are comfortably placed ninth in the Premier League, but their recent form is a worry.

Mark Hughes’s side have registered only three wins in their last 11 Premier League matches. However, they are coming into this match with full confidence after winning 1-0 against Crystal Palace in their previous match.

Stephen Ireland, Jack Butland and Jonathan Walters are long-term absentees and will miss the trip to White Hart Lane. Geoff Cameron, Phil Bardsley and Xherdan Shaqiri are all doubts for this game.