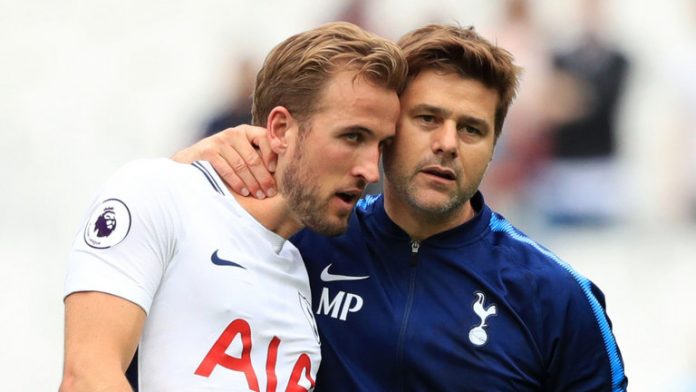 Tottenham Hotspur will bid to finish the Premier League season in style when they face Leicester City at Wembley on Sunday.

Spurs’ 1-0 victory over Newcastle United on Wednesday guaranteed their place in next season’s Champions League, but manager Mauricio Pochettino will be eager to end the campaign with another three points.

Kieran Trippier is doubtful for Spurs, while Harry Winks, Mousa Dembele, Eric Dier and Victor Wanyama are all on the sidelines.

Toby Alderweireld may be handed a final start for Spurs ahead of a probable move away from the club this summer.

Leicester head into the game 9th in the table following their midweek success against Arsenal.

Foxes’ boss Claude Puel is likely to retain the same side that deservedly defeated the Gunners.