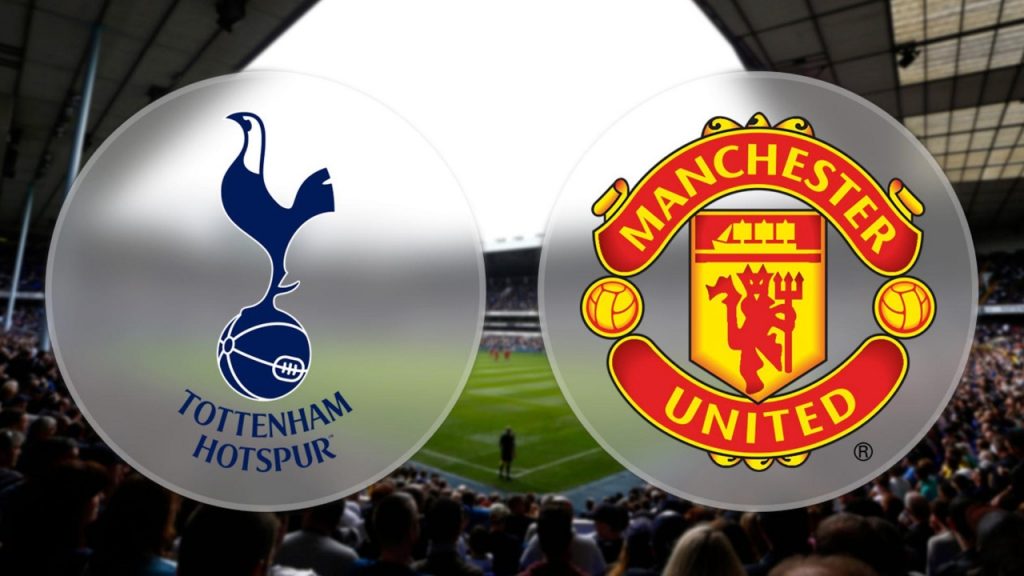 The Londoners are second in the League table and are in desperate need of a win here. Mauricio Pochettino’s side are trailing the league leaders by seven points and another poor result would be the end of their title dream.

The last time these two sides met, Spurs were beaten at Old Trafford and Pochettino will be looking to avoid a repeat of that result.

Manchester United are still in the top four race and a win here puts them in a great position going into the last five games of the season. It should be a fascinating battle between two teams who are very well organised at the back and have a lot to play for.

Under pressure, Manchester United manager Louis Van Gaal has done very well in the big games and will be looking to continue that trend here. 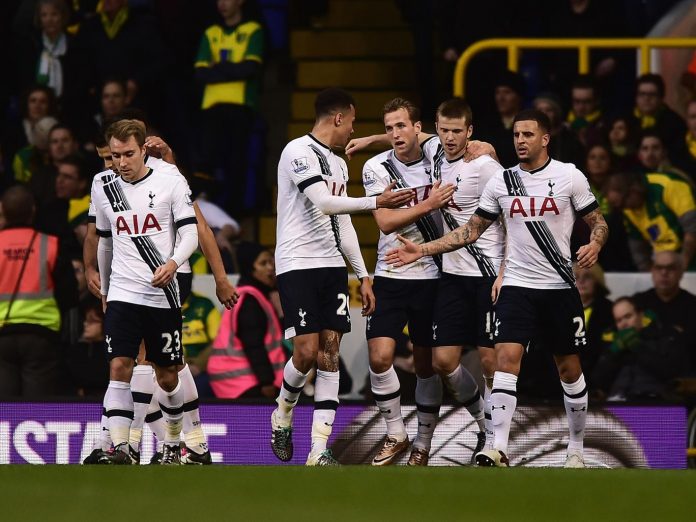 Erik Lamela is a doubt because of the injury he picked up during the international break.

Mauricio Pochettino is also without Nabil Bentaleb and Clinton N’Jie through injury.

As for Manchester United, Wayne Rooney is due back in training but won’t be fit enough to face Spurs.

Luke Shaw is also expected to return to first-team training and could feature before the end of the season.

Bastian Schweinsteiger’s season is over after he re-injured his knee in training with Germany during the international break. Keane, Ashley Young and Phil Jones are injured as well.

Cameron Borthwick-Jackson is available for selection here. Daley Blind is a doubt after being taken off against Everton with a knock.