Tottenham suffer injury blow, Amos out for the season with ‘ligament damage’ 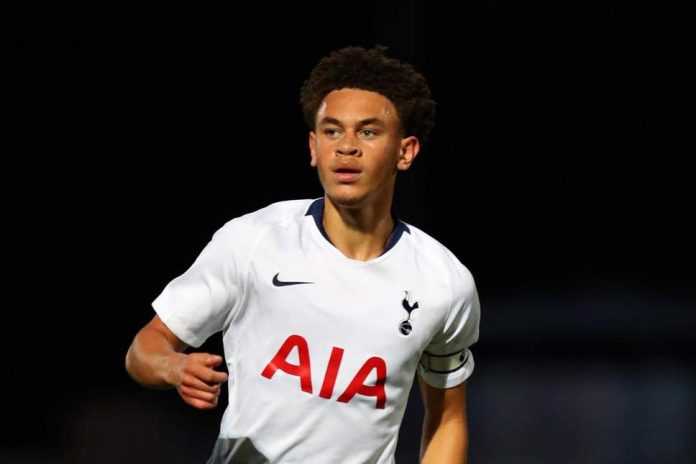 Tottenham have suffered an injury blow, with midfielder Luke Amos ruled out for the season after ‘ligament damage’, reports the Evening Standard. The 21-year-old picked up the injury against Blackburn Rovers while playing for Spurs’ u23 side and he is reportedly set to undergo surgery when the swelling subsides.

Amos rose through the youth ranks to the fringes of the Tottenham first-team, making one appearance at senior. He’s featured 51 times for the u23 side and could have found himself in the matchday squad ahead of Spurs’ Champions League clash with Barcelona due to the numerous injuries Mauricio Pochettino has.

The England u18 international, who has spent time on loan at Southend United (three appearances) and Stevenage FC (16 appearances, two goals), is expected to be out of action for the remainder of the campaign. He made a name for himself during Tottenham’s pre-season tour of the United States, featuring in games against AS Roma, Barca and AC Milan and was rewarded for such form with a debut appearance in the Premier League against Newcastle.

His injury is a big setback but Amos can still recover to put himself in contention of senior football at Tottenham.