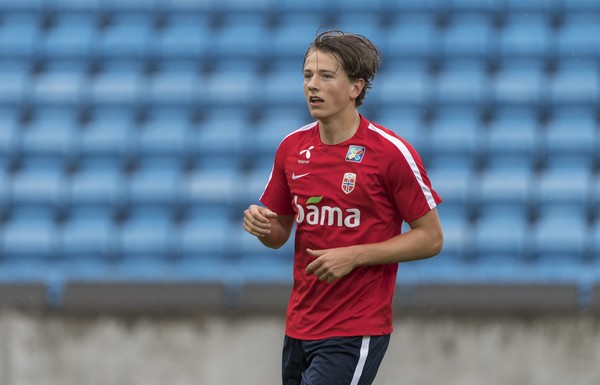 Spurs are yet to sign a player in the summer transfer window but they are expected to remain busy on the transfer deadline day. The north London club are heavily tipped to sign Jack Grealish from Aston Villa, and it remains to be seen whether they make a move for Berge as well.

The report claims that Berge could be heading to the Premier League before the transfer window closes, and the player’s agent is said to be currently in England.

The 20-year-old is one of the most talented young midfielders in Northern Europe and has already won nine caps for his country. He has made a strong impression for Jupiler League outfit Genk and has a bright future ahead of him.

Earlier this week, Estadio Deportivo claimed that Sevilla had made a bid in the region of £13 million for the talented youngster.

Spurs have a reputation of making surprise signings late in the transfer window but in this case, the player’s situation will become clearer in the next few hours.