Tottenham have been linked with the Lazio attacker Keita Balde Diao for weeks now.

According to Italian newspaper Corriere dello Sport, the Londoners are willing to match the asking price for the Senegalese forward now. 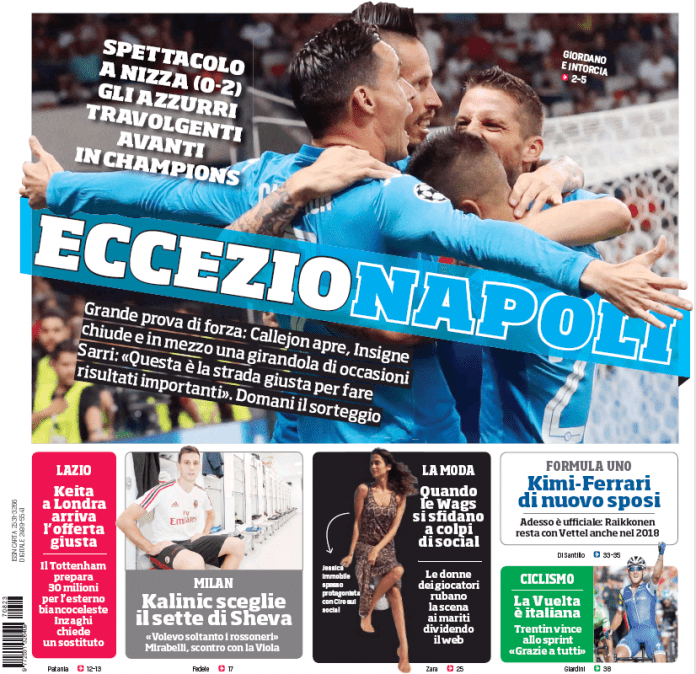 Apparently, Lazio are holding out for a fee of £27.5million for the attacker (translated by HITC). The player is thought to be keen on a move to Juventus but the Italian champions are unwilling to match the asking price for the player.

Keita has been one of the best players in Serie A over the last 12 months and Spurs could certainly use his pace and flair. The Londoners need to add some width to their attack and Keita would be ideal for them. The former Barcelona player scored 16 goals from a variety of positions in the Serie A last season. The 22-year-old can play anywhere across the front three and his versatility would be an added bonus.

According to Corriere dello Sport, Keita would only join a Premier League side if they are in the Champions League and are based in London. In that case, Spurs have a very good chance of landing the player. Furthermore, their willingness to match Lazio’s demands will only benefit them.

It will be interesting to see whether Juventus decide to pay up for the player now. Keita is intent on leaving and if the Italian giants do not splash the cash, he might just decide to head to England with Spurs.