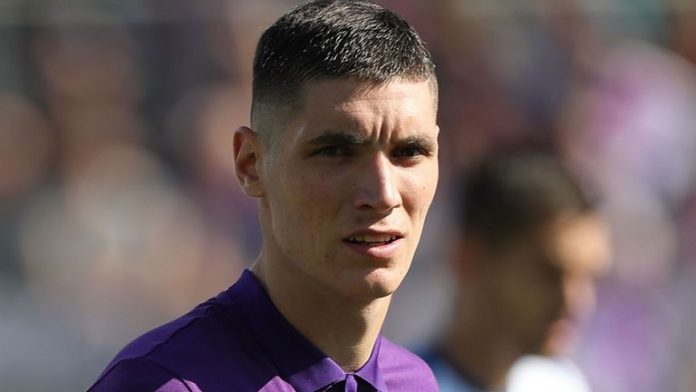 Nikola Milenkovic would be in demand in the January transfer window, and Juventus have made the first move for his signature.

Milenkovic joined Fiorentina from Partizan Belgrade in 2017 for a reported fee of £4 million. He has produced some fine performances in Serie A since his arrival, and attracted plenty of attention, with Tottenham one of the number of clubs reportedly keeping tabs on him.

The Mirror reported last week that Milenkovic has emerged as a target for Spurs, with Mauricio Pochettino having identified the 20-year-old as a potential replacement for Toby Alderweireld.

The Belgian defender has regained the trust of his manager but he is out of contract at the end of this season. However, Spurs must act quickly after reports in Italy suggest that Serie A champions Juventus have made the first move for the exciting defender.

According to reports from Corrieo dello Sport, Juventus have offered Fiorentina around £30 million to sign the Serbian who impressed during the World Cup.

The centre-back, who is capable of playing on the right, could be sold if the price is right. Spurs chairman Daniel Levy has said recently that money will be available to sign new players in January, and it’s time the north London club showed ambition in the market having failed to sign a single player in the summer.