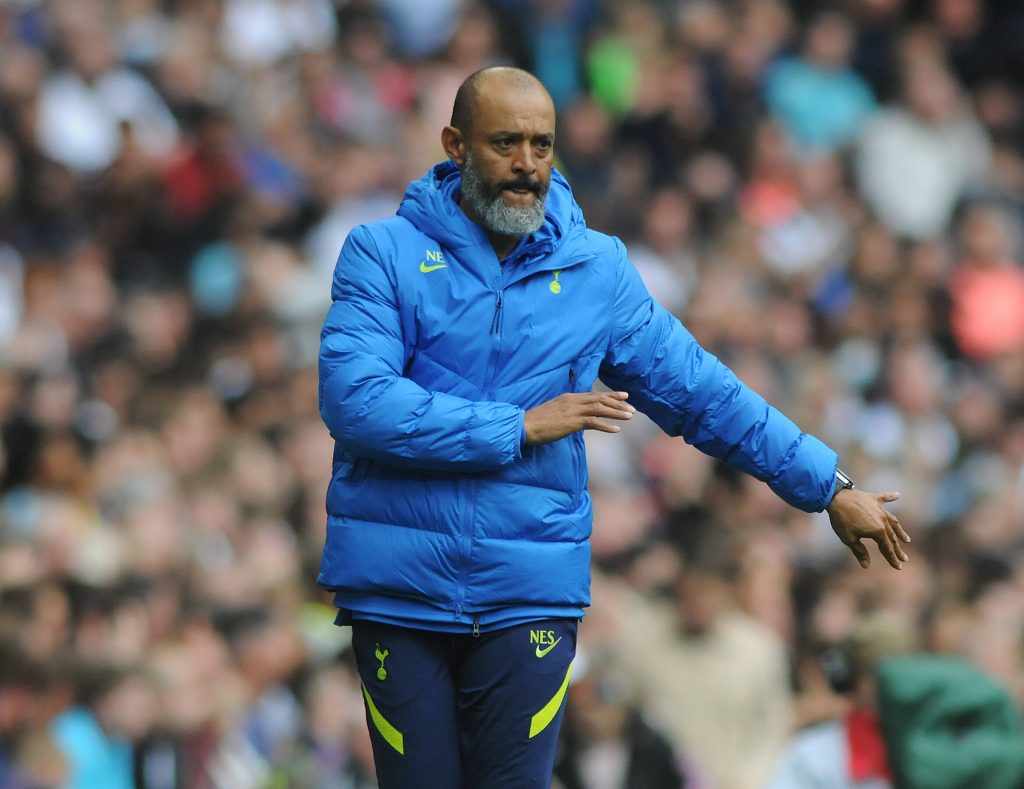 Tottenham may well now be regretting not having signed Danny Ings from Southampton in the summer.

The 29-year-old striker ended up joining Aston Villa from the Saints for around £25 million (BBC). That now looks like very shrewd business from Villa.

And Tottenham may well be kicking themselves for not signing him.

Harry Kane is clearly the number one striker at Spurs. The problem for Nuno Espirito Santo, however, is a complete lack of a plan B.

If Kane gets injured, Son usually plays through the middle. The South Korean is out injured though. And if things aren’t working out for Kane during a game, who can Nuno turn to from the bench? Nobody is the answer.

Had Tottenham signed Ings, they would have a genuine threat and a superb option available to them from the bench.

The 29-year-old would also have provided Nuno with the option of playing two centre-forwards through the middle if the situation called for it.

Ings is an incredibly hard working striker and a willing runner. He would have offered the north London outfit an entirely different threat in behind.

As things stand, Spurs will be hoping that Kane manages to maintain his fitness for the remainder of the season and that Son returns to action as soon as possible.

Spending £25 million on Ings should have been a no-brainer for Tottenham. Daniel Levy obviously didn’t share that viewpoint, however. And he may well be regretting that decision now.