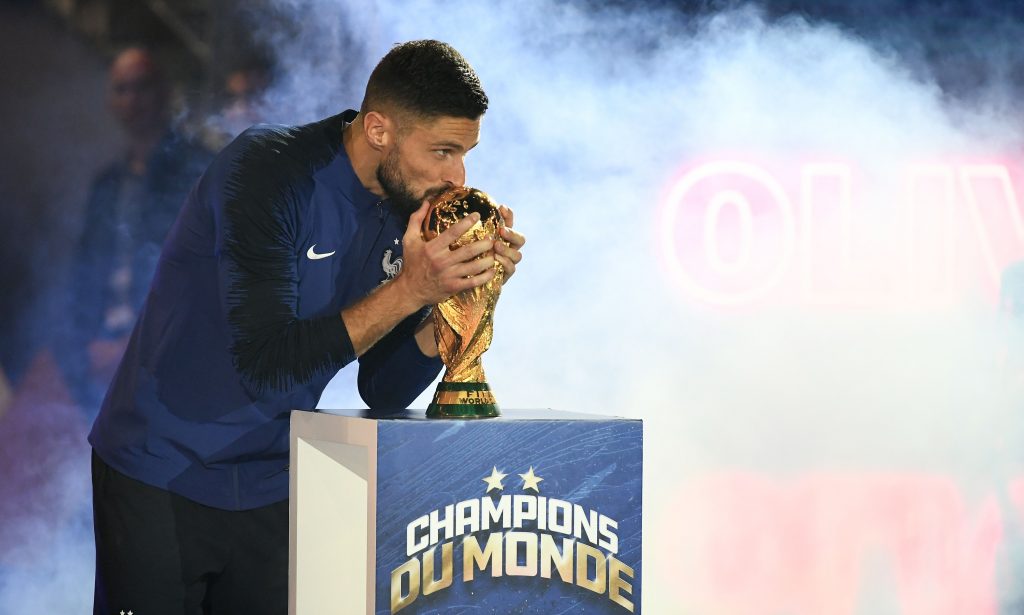 Tottenham are keen on signing the Chelsea striker Olivier Giroud this summer.

As per Express, Jose Mourinho is a fan of the player and he wants to sign the experienced World Cup winner.

Spurs need to bring in a back up option for Harry Kane and Giroud could be that player for them.

The Chelsea ace has considerable experience of the Premier League and he could make an immediate impact if he joins Spurs.

Giroud is behind the likes of Abraham and Batshuayi in the pecking order. If Werner joins the club, he will fall further down the list.

A move to Spurs would allow him to play more often and Mourinho prefers target men like him.

He could partner Harry Kane upfront, depending on the opposition.

Giroud is excellent at holding up the play and linking with midfielders. His one-touch play and aerial prowess will be a bonus for Spurs as well.

It will be interesting to see if Chelsea are willing to let the player join one of their bitter rivals.

Spurs have excellent creativity all round and if they can add more goals to their side, they could easily challenge for the top honours.

Inter Milan and Lazio are keen on the towering centre forward as well.