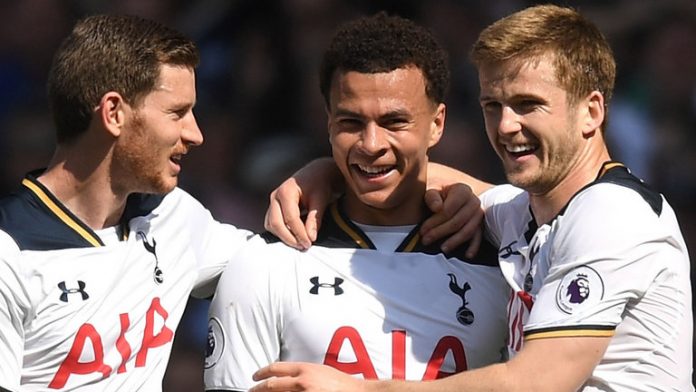 Tottenham Hotspur will aim to return to winning ways against Watford on Monday as they bid to fend off Chelsea in the battle to finish in the top four in the Premier League.

Mauricio Pochettino’s side still have their eyes on third-placed Liverpool, particularly with the Reds dropping points against West Brom and Stoke over the past couple of weeks.

The two sides fought out a 1-1 draw at Vicarage Road earlier in the season.