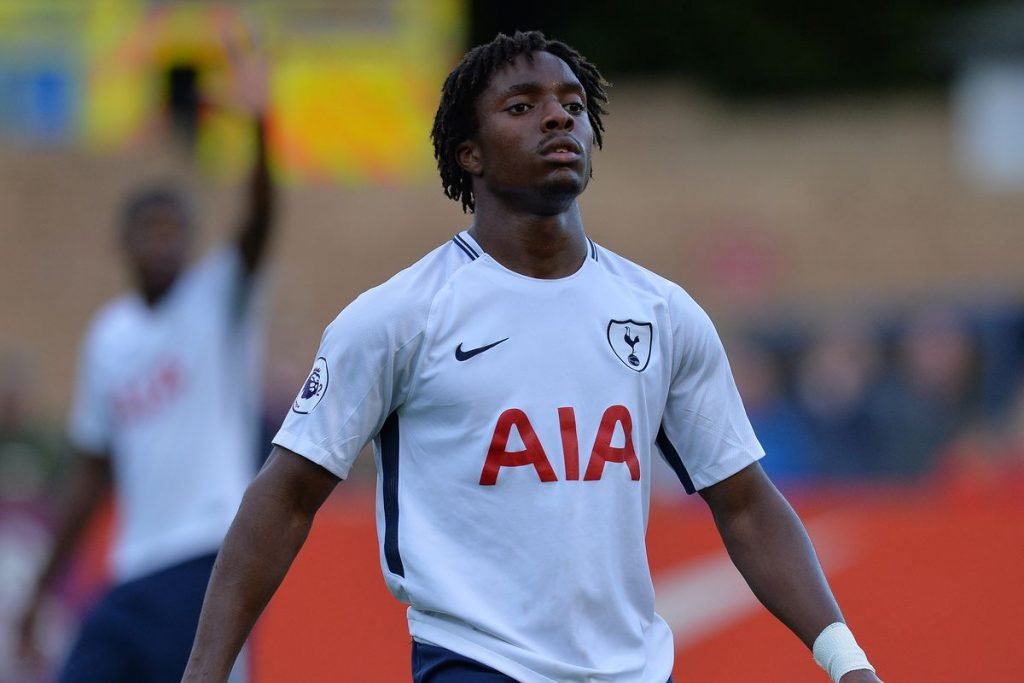 According to the club’s official Twitter page, the 20-year-old has agreed a loan deal with the Black Cats until the end of the season.

Sterling has scored five goals in 10 matches for Spurs’ development squad this season and made two appearances for the first team, most recently against Crystal Palace in the FA Cup.

Sunderland boss Jack Ross believes the forward can help his team’s bid to win promotion back to the Championship.

“Kazaiah has risen to the various challenges he’s faced throughout his development in youth football, and he arrives at Sunderland ready to prove himself again,” he told the club’s official website.

“Tottenham have a world-class squad and, despite his age, he has forced his way into it on more than one occasion, but now he has the opportunity to come here and test himself by playing senior football on a regular basis.

“He’s athletic, good on the ball and has an eye for goal, so he has all the attributes at his disposal to ensure he’s a success during his time at the Stadium of Light.”