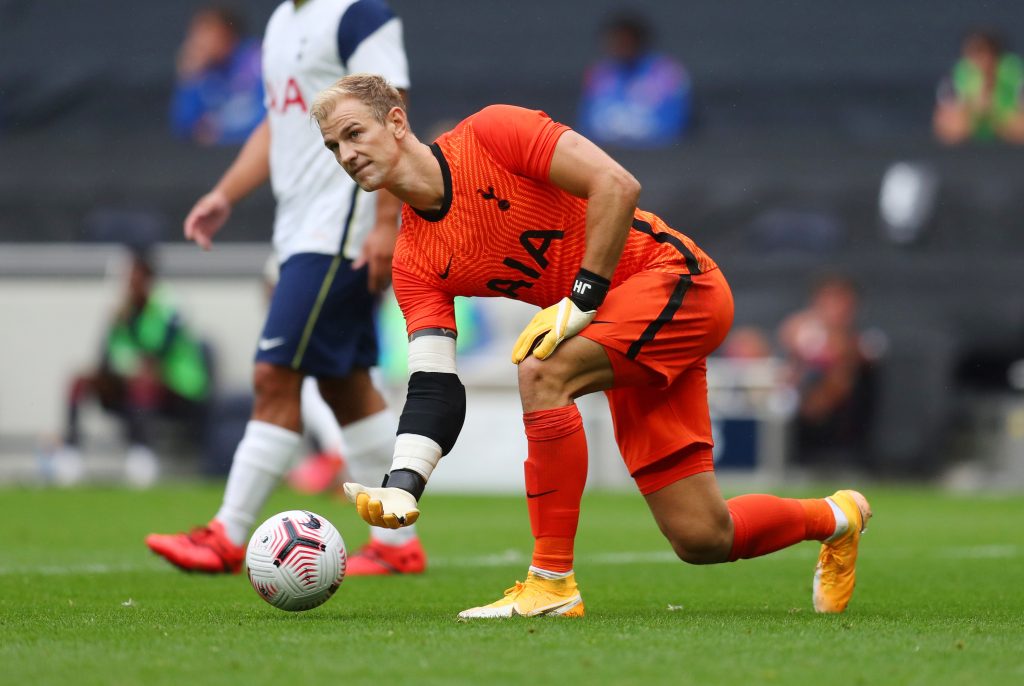 Tottenham Hotspur will face Bulgarian outfit Lokomotiv Plovdiv in the second qualifying round of the Europa League today, and Jose Mourinho’s men will look to quickly bounce back from their defeat at the hands of Everton in their Premier League opener on Sunday.

Spurs have made the trip out to Bulgaria for the game, and will also have to travel to either Romania or Macedonia to face the winner between FC Botosani and KF Shkendija if they advance to the third qualifying round.

Not everyone travelled with the squad, though, with Dele Alli, Toby Alderweireld and six other players not part of the trip.

Nevertheless, Tottenham have enough quality in their squad to stroll to a comfortable victory over Plovdiv, and the trio of Joe Hart, Matt Doherty and Pierre-Emile Hojbjerg could all be making their European debuts for the club.

The 33-year-old goalkeeper could be given the nod ahead of Hugo Lloris given the opposition, and Davinson Sanchez is expected to join Eric Dier in the middle of the defence, with Ryan Sessegnon likely to get a chance at left-back.

Moussa Sissoko and the Danish midfielder should be getting the nod in defensive midfield, with the trio of Erik Lamela, Giovani Lo Celso, Steven Bergwijn playing behind Harry Kane who Mourinho said will be starting.

Tottenham will be keen to win the Europa League this season, and they can’t afford to be handed a shock by Plovdiv in their first hurdle as they aim to make it to the group stages.