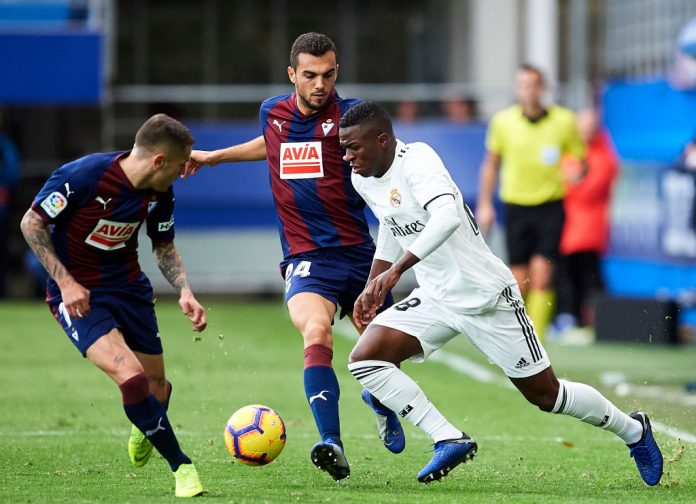 Many Tottenham fans have taken to social networking site Twitter to express their reaction on the player. Some of the Spurs fans feel that he is a very good player but that the north London club probably won’t be able to lure him away from Madrid.

There are other sets of fans who feel he is not the type of player the club should sign at the moment. Here are some of the best reactions from the fans on Twitter:

Yeah nice try we are not getting him 🤣🤣

Ahhh our spurs transfer rumours. Always give me a good laugh. What a player by the way

Finally our ‘special relationship’ with Madrid coming to fruition 😂

Vinicius is very bad player. He doesnt anything good on the pitch.

There is less than no chance of this happening