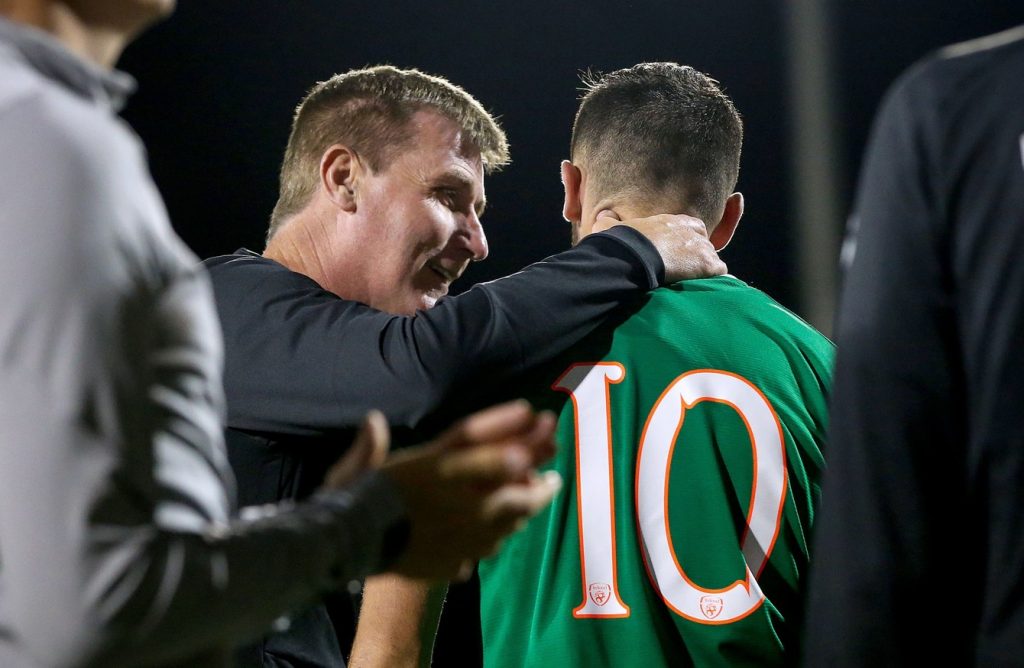 Tottenham Hotspur’s highly-rated young talented striker Troy Parrott has impressed again, as he scored a brace in Ireland’s U21s in a 3-1 win over Sweden on Tuesday.

The 17-year-old has played two matches at the U21 level, and he has already scored three goals.

The youngster made a bright impression during Spurs’ pre-season games and many fans feel Mauricio Pochettino should start using him from now on.

Many Tottenham fans took to social networking site Twitter to express their reaction, and almost everyone praised him highly. Here are some of the selected tweets:

Incredible. He must start against Colchester.

That cheeky chip is pure Keano@Robbiekeane

Kane can always come on later, but give Parrott some decent run outs & even some Prem experience so Kane doesn’t knacker himself into another November injury period

Parrott up front with Sonny would be 👍

Mattias Svanberg scored the opening goal for Sweden, but Ireland came back strongly with Conor Masterson scoring on either side of a Troy Troy Parrott double.

Aaron Connolly also missed a penalty for the visitors. As a result of this victory, Stephen Kenny’s side are now top of the Euro 2021 qualifying Group, having picked up nine points from three games.

Parrott is yet to feature for Spurs this season, and it remains to be seen whether Pochettino includes the youngster in the squad for their next match against Crystal Palace.