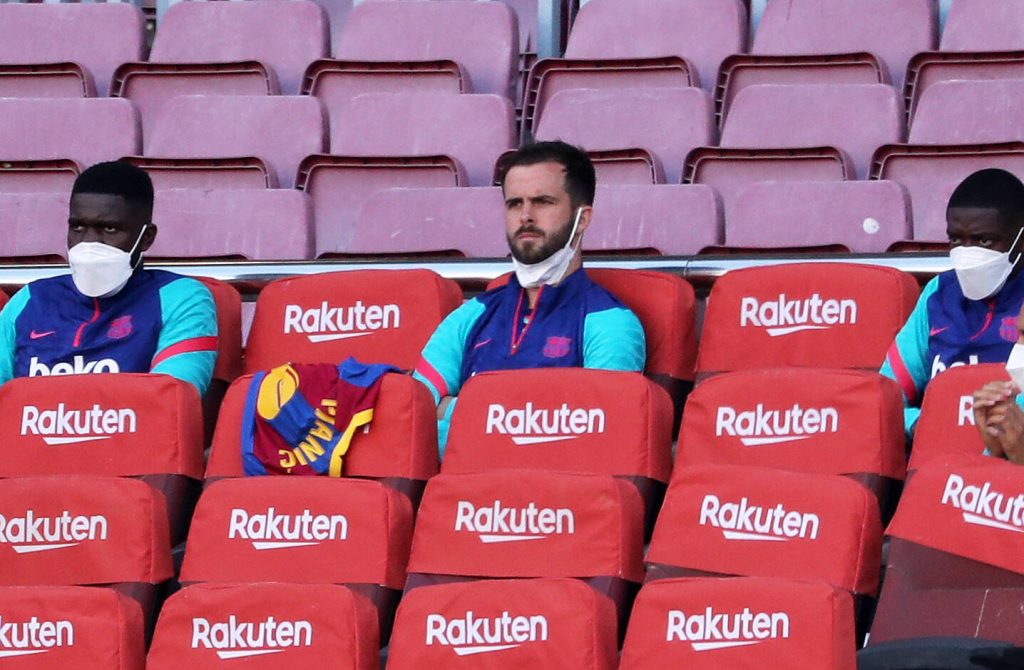 Tottenham Hotspur will be looking to bolster their midfield this summer.

Moussa Sissoko has been reportedly told to find a new club, while Harry Winks could be offloaded as well if Spurs get a good offer for him.

Spurs have been heavily linked with a move for Miralem Pjanic who is facing an uncertain future at Barcelona.

According to recent reports from Sport, the Bosnian midfielder is keen on leaving the Spanish club and does not want to join up with them for pre-season.

It has been claimed that Tottenham manager Nuno Espirito Santo has already given his approval regarding the transfer and that the north London club are negotiating a deal for him.

Spurs are reportedly prepared to pay Pjanic’s wages. Barcelona are under pressure to reduce their wage bill, and they won’t mind offloading him.

However, The Athletic journalist Charlie Eccleshare has claimed that he has been told that there has been no move made for the Barcelona midfielder.

It is still unclear whether Spurs are interested in Pjanic or it is just an agent-driven story to take Pjanic out of the Catalan club.

The Athletic claim that Spurs have set their priority on signing a backup striker to Harry Kane. Danny Ings has been suggested as an option but a deal for the Southampton striker is unlikely.

Unless Southampton receive a big offer for him this summer, the club will not sell him.

Ings has only 12 months left on his contract and he has made it clear that he won’t sign a new contract extension at the club.