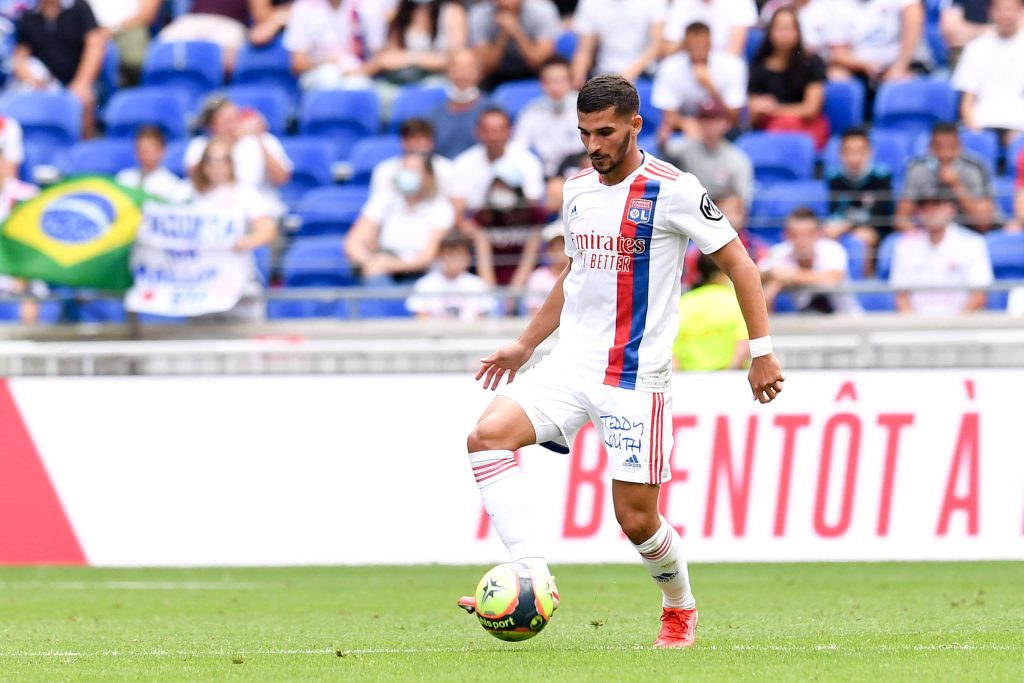 According to Sky Sports, the Premier League club have already held informal talks with the player’s representatives regarding a summer move.

Newly appointed Tottenham director Fabio Paratici has been an admirer of the 23-year-old for quite some time now and tried to sign him during his time at Juventus.

The London club could definitely use more creativity in the middle of the park and Aouar certainly seems like an ideal fit.

Nuno Espirito Santo has Pierre-Emile Hojbjerg and Tanguy Ndombele at his disposal, but the Lyon star would add a different dynamic to the team.

The Frenchman bagged eight goals and four assists across all competitions last season, highlighting his productivity.

Those numbers are likely to improve if he links up with Harry Kane and Heung-min Son.

The midfielder has two years on his current deal and is reportedly prepared to weigh up his options this summer.

He has the potential to develop into one of the best midfielders in Europe, and he could be a smart long term investment for Spurs.

A move to the Premier League would be the ideal next step in his career, and competing at a higher level could help him improve as a player.