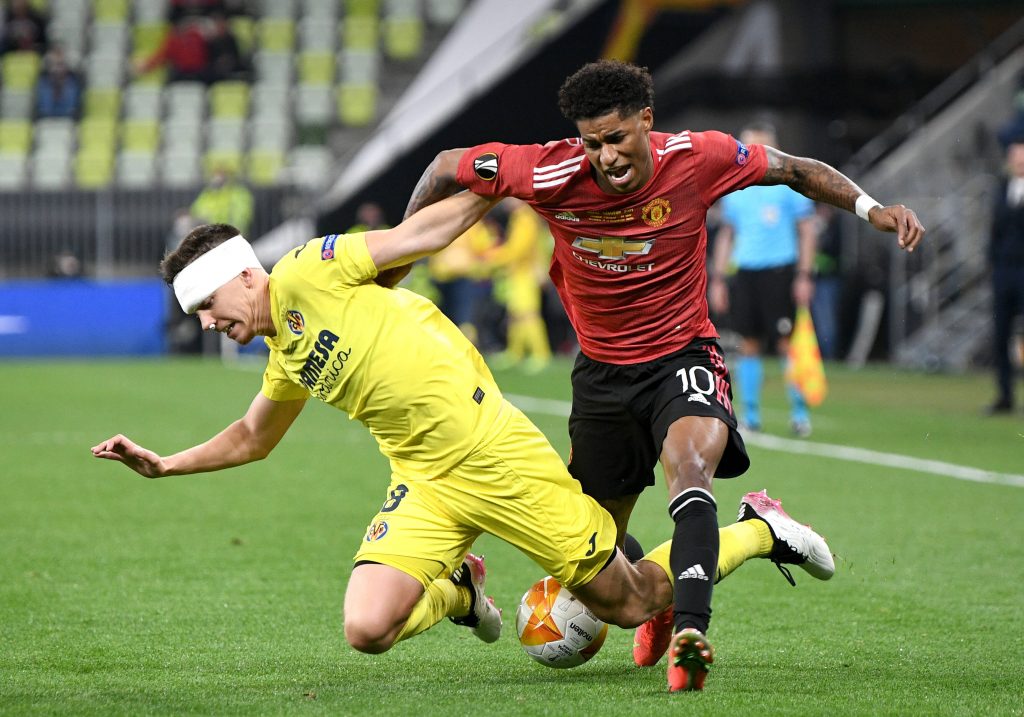 Tottenham Hotspur defender Juan Foyth is currently on loan at Villarreal, and the Spanish outfit have an option to sign him permanently at the end of this season.

The 23-year-old started for the Spanish outfit in the Europa League final last night, and he produced an impressive performance against Manchester United.

The Argentine has not had ample opportunities at the London club to prove his qualities, but he has shown that he can play at the highest level.

The Londoners have been quite vulnerable at the back this season, and they could surely have used someone like Foyth.

The 23-year-old played as a right-back against the Red Devils and he was impressive in an unfamiliar role.

Serge Aurier and Matt Doherty have failed to impress this season and Foyth would have been a useful option for the Londoners had they kept him.

Judging by his performance against United, it is fair to assume that he could develop into a top-quality defender with game time and coaching.

Spurs will certainly be regretting their decision to let him leave if Villarreal trigger the option to make his transfer permanent for a fee of just €15 million.

Some Tottenham fans took to Twitter to share their thoughts on his performance against United – here is what they had to say.

Foyth has proven, he is better than dier

All thanks to Jose

Should always have been kept and played at right back

Get rid of Aurier and bring Foyth in 💪🏼

Pocketing Rashford with a dizzy head

Read: Tottenham linked with a move for Dutch defender this summer.