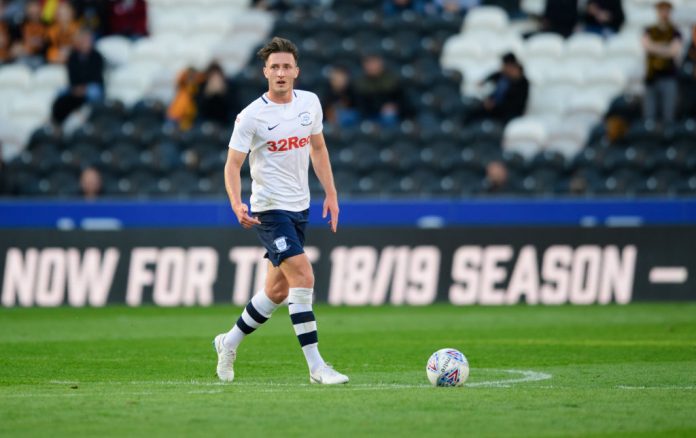 Tottenham were left frustrated after they managed a 2-2 draw against Olympiakos in the Champions League clash on Wednesday night.

The north London club threw away a two-goal lead and were forced to settle for a point in their Champions League Group B opener in Greece.

Once again, Tottenham were very careless in defence, as they conceded soft goals. One defender who has particularly come under criticism is Ben Davies, although the Welshman provided an assist for Lucas Moura’s goal.

Harry Kane opening the scoring for the visitors from the penalty spot before Lucas Moura scored a magnificent goal from 20-yards out.

Mauricio Pochettino’s side conceded shortly before half-time through Daniel Podence. And in the 54th minute, former France forward Mathieu Valbuena equalised from the spot.

Davies made one tackle, one interception and four clearances during the game. However, his overall performance was not up to the mark, and certainly he didn’t match the high standards that Mauricio Pochettino demands from his players.

The 26-year-old has managed only 16 minutes of Premier League football this season. Davies made his first start of the season in Greece, and it was a golden opportunity for him to make a strong impact.

However, Davies, who is on £60k-per-week wages at Spurs, was very disappointing against Olympiakos, and Spurs fans tore him apart on social networking site Twitter. Here are some of the best reactions:

Ben Davies was so bad. A 1/10 rating. If Eriksen doesn’t sign soon then keep him out of the team until he signs with us or somewhere else. For most of the last 12 months he has been shaite and he should stay away from the team. Only players who wants to be at Spurs should play

Ben Davies is hopeless . Can’t stand him , can’t believe a club that pretends to have ambition has a player like him at the club

Why is Ben Davies still at Tottenham?#BlindLoyalty 😎

Ben Davies is not worthy of a starting slot

Why is Ben Davies still at Tottenham? ffs Poch are you blind?

Ben Davies is the only top 6 fullback who can’t do any particular fullback duty especially well.