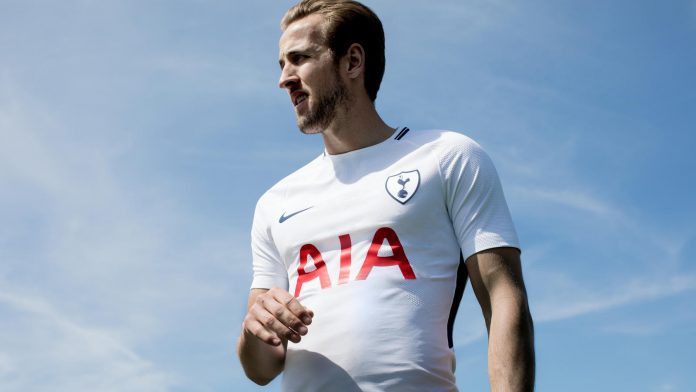 EA Sports have been releasing the FIFA 18 ratings and rankings of several top footballers over the last week and it seems that their latest revelation has disappointed the Tottenham fans.

The major issue for the Tottenham fans is that Lukaku has been ranked higher than their talisman Harry Kane. Kane has been the best striker in the Premier League for a while now and it is understandable why the Spurs faithful are furious.

EA Sports have not only ranked Lukaku higher than Kane, they have given the two players the same overall rating. Kane is ranked 53, whereas Lukaku is 48th on the list.

Although Lukaku’s talent and ability to score goals is beyond any doubt, it is evident that Kane has been a better player and has performed better over the last three years.

Kane has just 71 for pace and 83 for physicality but has been given 79 for dribbling, 87 for shooting, 72 for passing and 42 for defending.

Furthermore, the Manchester United striker has also been ranked higher than the likes of Karim Benzema, Diego Costa and Alexandre Lacazette. 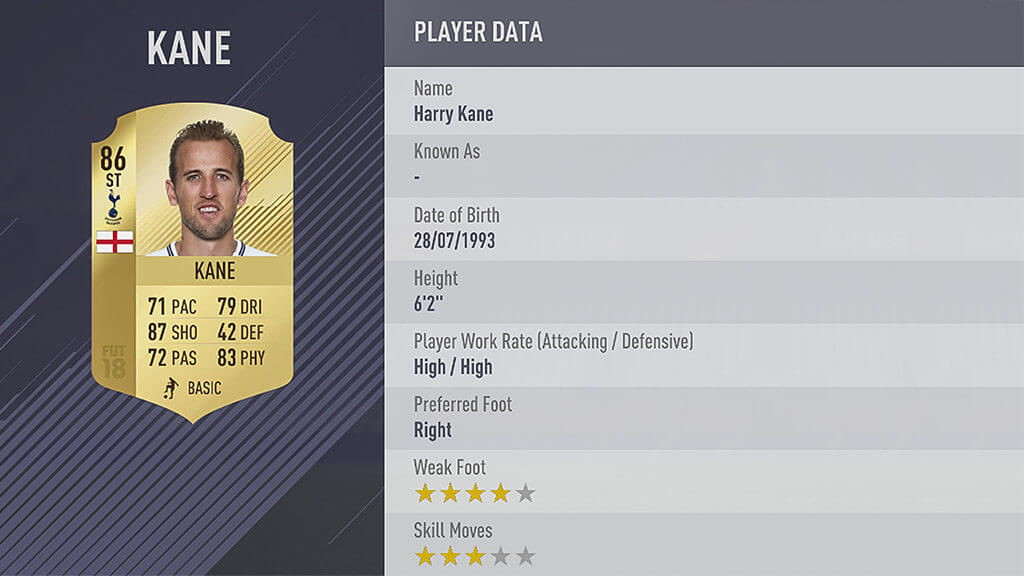 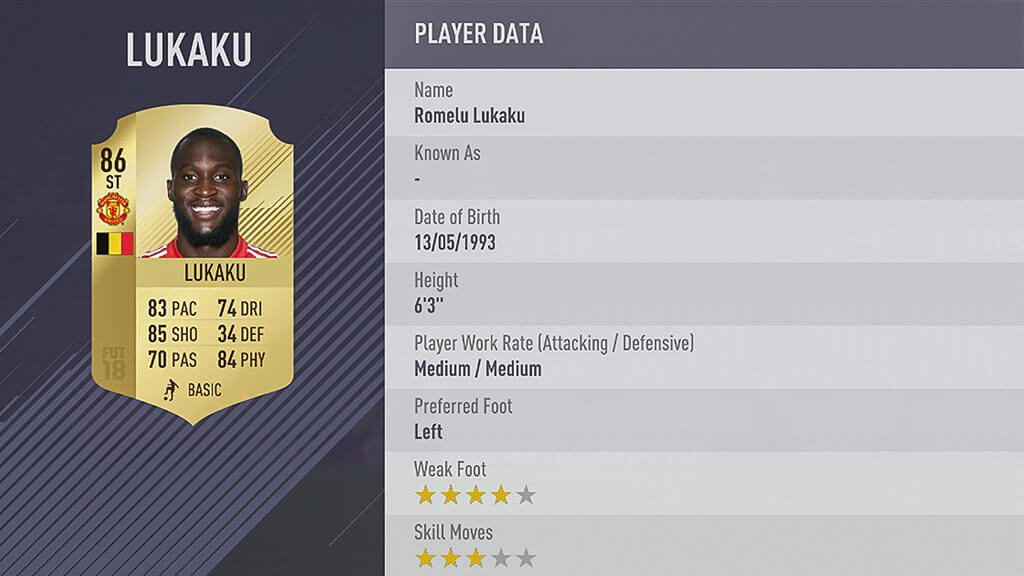 Here is how the fans reacted to the ratings on Twitter

How is Lukaku rated 5 places higher than Kane? Incompetent ratings staff need to be sacked. Kane has outscored him 3 seasons in a row!

Kane gets back to back golden boots and lukaku gets the same rating as him? Underrate Spurs players every year

How both Lukaku and Kane are 86. @EASPORTSFIFA sort it out.