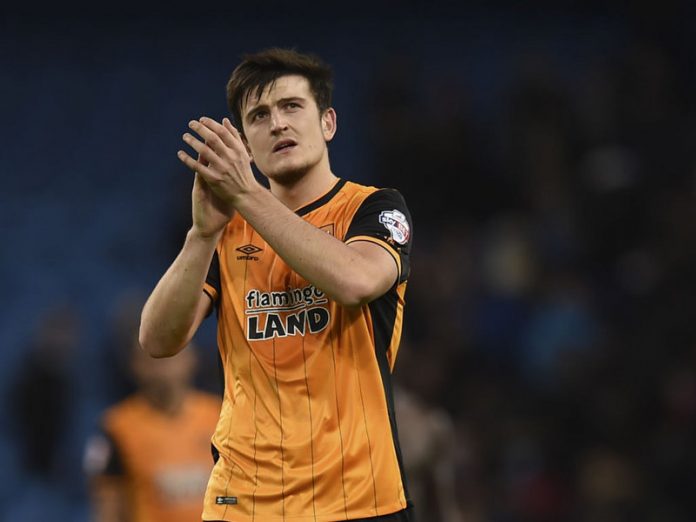 Mauricio Pochettino is keen to strengthen his defence for the new campaign. Spurs are likely to allow Kevin Wimmer to leave the club, and have targeted Maguire to replace him.

According to reports from The Evening Standard, Tottenham scouts are heavily impressed with the 24-year-old defender who is also attracting interest from Everton and Southampton.

Maguire mainly plays as a central defender, but can also operate as a right back. With 1.9 tackles and 2.1 interceptions per game in 26 Premier League appearances (whoscored.com), Maguire has been one of the star performers for Hull City.

He has only 12 months left on his contract and the report suggests that a host of Premier League clubs are keen to secure his signature.

It is because of his vulnerable contract situation, Hull City won’t be able to command a transfer fee of more than £12-15m for the defender.

Should Everton make a move for Maguire?

Everton are reportedly interested in signing Michael Keane from Burnley. However, the Toffees could face stiff competition from the likes of Liverpool and Manchester United.

Instead they should focus on Maguire, a home grown player, who would add significant depth and quality to the side.

Maguire’s wages would be manageable for any top Premier League club. The Standard reports that his wages are in the £20‑25,000 per week bracket and both Everton and Tottenham will have no problem whatsoever to secure his services.