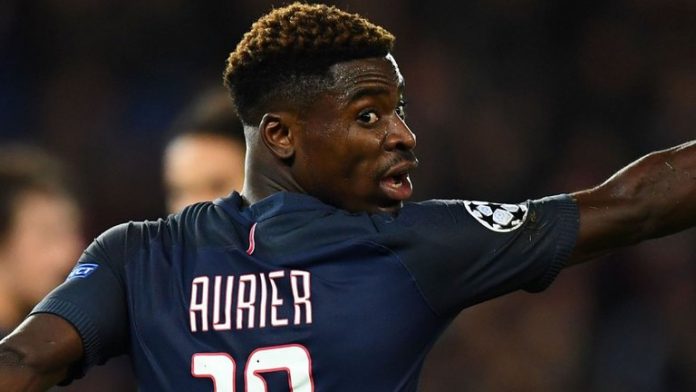 Mauricio Pochettino has backed Serge Aurier to be a success in the Premier League, but he may have to wait to make his debut for the club.

Aurier completed a £23 million move from Paris Saint-Germain during the transfer window, but the Spurs boss is unlikely to risk him at Goodison Park.

He played 120 minutes for the Ivory Coast in their World Cup qualifying double-header against Gabon, and returned to the club on Thursday to take part in light training.

Despite not being a certain starter this weekend, Pochettino believes Aurier will quickly make his mark in England.

“Serge is a player with a lot of experience in Europe, in the last seasons at PSG, playing in Champions League,” he said.

“He’ll be very good competition with Kieran Trippier, to share that position and try to improve everyone.

“It’s a position that we needed to improve and we’re happy. He’s still young, 24, but with a lot of experience.

“He’s so powerful, I think you know well his characteristics. This afternoon he will arrive here and start to adapt himself to new squad, new club, new games because PL is completely different to Ligue 1 and try to help the team.

“We need to assess him because he will arrive this afternoon, in a few hours and see how he is, because he played Tuesday and travelled today to France, Paris, and now he’s travelled from France to London.

“We need to see how he is, but you can imagine for him it will be very tough to play.

“For this afternoon, tomorrow to prepare for the game, it will be tough for him. Maybe he will be in contention, maybe, we’ll see. We need to assess him today and tomorrow.”