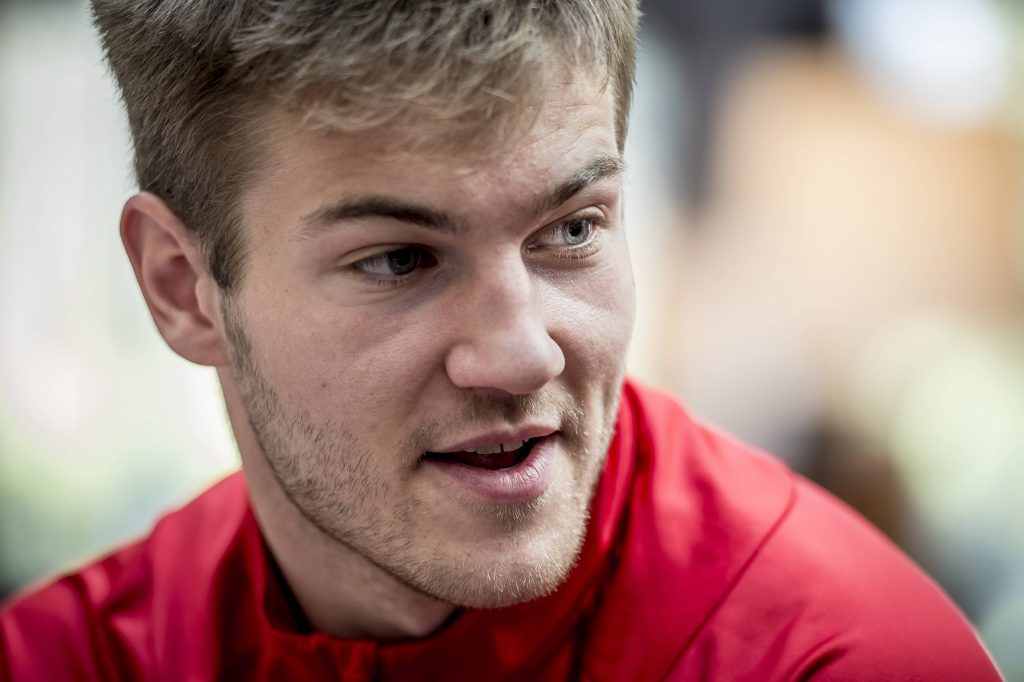 Tottenham Hotspur have been linked with a move for Lyon defender Joachim Andersen in recent months.

According to BT, the player is expected to continue in the Premier League after a successful loan spell with Fulham.

Lyon and Spurs have held concrete talks regarding the Danish international, with his representatives meeting with the London club in April.

Spurs’ most pressing need right now is to resolve their managerial situation, with Antonio Conte heavily tipped to be the new man in charge.

He will have a big job on his hands to rebuild Spurs, and addressing their defensive issues will be one of his main priorities.

Andersen did well with Fulham and could make an immediate impact at Spurs if the transfer goes through this summer.

The 25-year-old is yet to reach his peak, and he could be expected to improve under Conte’s tutelage.

The player is reportedly valued at around £25 million, and the asking price seems quite reasonable for a player with his ability.

Spurs fans will be hoping that Conte is appointed quickly to ensure that the club doesn’t miss out on key targets such as Andersen.