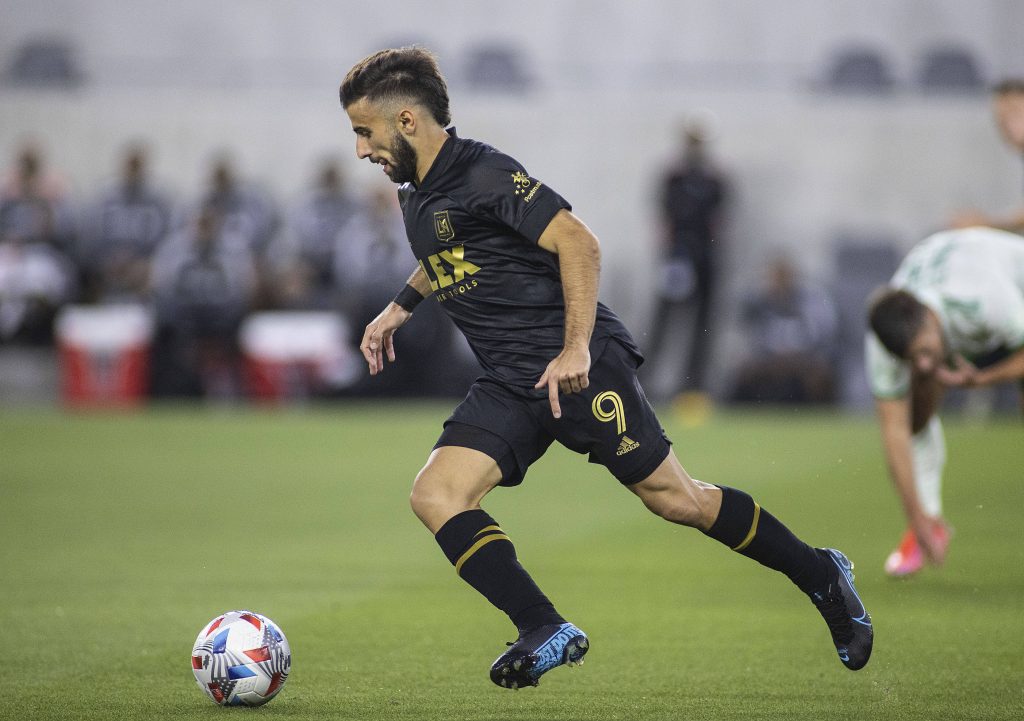 Tottenham Hotspur and Everton have been linked with a move for Uruguayan international Diego Rossi.

The Los Angeles FC forward is available for around £10 million this summer, and the two Premier League clubs are keen on adding him to their ranks as per the Telegraph.

They are looking to add depth to their attacking options, and Rossi could prove to be a quality addition for a reasonable price.

Spurs are unlikely to sign Carlos Vinicius permanently, and Rossi could come in as the back-up for Harry Kane next season.

The 23-year-old can play across the front line, and his versatility would be an asset for Spurs or Everton.

The forward scored 18 goals for Los Angeles FC last season. He has proven to be a reliable goal scorer for the MLS outfit, and his suitors will hope he can adapt to the Premier League.

The asking price should be affordable for both clubs as they strive to improve their squads for the upcoming campaign.

Rossi is yet to reach his peak and could prove to be an astute signing for either club over the coming weeks.

Read: Tottenham in talks to sign Bundesliga attacker this summer.