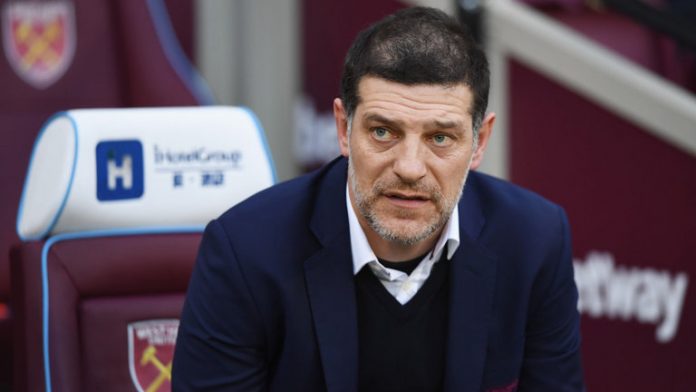 Friday’s 3-0 defeat at home to Brighton left the Hammers just one place above the Premier League drop zone and cranked up the pressure on the Croatian.

After losing their first three games of the season, leading to calls for Bilic to be axed, West Ham picked up eight points from their next five matches.

Despite the slight improvement, West Ham fans have remained unconvinced that Bilic is the man to take the club forward and the Brighton result appears to be the final straw.

Long time West Ham fan Ballard, who has worked for the likes of the BBC, Channel 4 and Sky Sports, took to social media to urge Hammers’ co-owner David Gold to ask Ancelotti to take over.

Carlo Ancelotti would fancy a move back to London, yes? I should imagine that David Gold could find his number with all his contacts.

Ancelotti was sacked by Bayern Munich earlier this season and has said he will take a break from the game, but a return to London could appeal to the Italian.

West Ham were poor against Brighton and Bilic’s future at the club is looking increasingly shaky.

Whether Ancelotti could be tempted back to the Premier League remains to be seen, although it seems unlikely that Bilic will be given much longer to turn things around.