Top Five Most Valuable Players in the Premier League 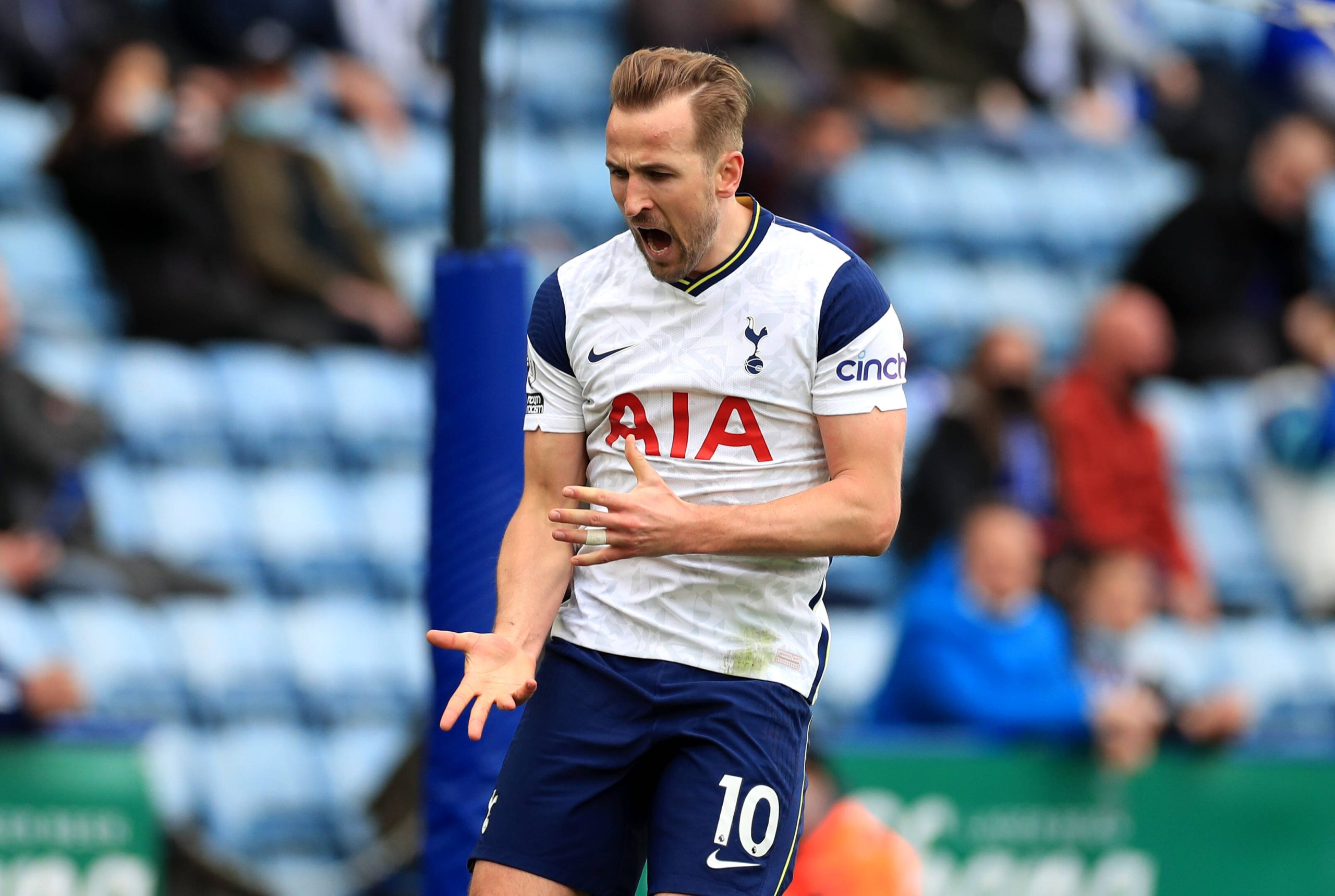 The 2021-22 Premier League season is just around the corner as we take a look at the five most expensive players in Europe’s richest and arguably most competitive football league.

Many of Europe’s finest talents ply their trade in the Premier League, as witnessed by the fact that six of the ten most valuable active players come from the English top flight.

Manchester City, Manchester United, Liverpool and Tottenham boast some of the most intimidating rosters in European football, with many of their star players commanding exorbitant price tags.

Without further ado, let’s take a look at the most valuable Premier League stars (prices via Transfermarkt).

Raheem Sterling has turned into one of the deadliest forwards in the Premier League since Pep Guardiola took over the reins at Manchester City in 2016.

Despite enduring an underwhelming 2020/21 season by his standards, the 26-year-old has clocked up at least 30 appearances across each of the last eight Premier League campaigns.

Since joining the Cityzens in 2015, the quicksilver winger has tallied 72 goals and 49 assists.

Although many people questioned Gareth Southgate’s decision to play Sterling ahead of some in-form England stars at the European Championships, the ex-Liverpool proved all doubters wrong.

There is not much to say about Kevin De Bruyne.

The 30-year-old midfield metronome has hit double-digits in terms of assists in four of his six Premier League seasons, including his record-tying 20-assist tally in 2019/20.

The Belgian playmaker has been a beating heart of Guardiola’s side over the past few seasons, earning a reputation as one of the best creative midfielders of his generation.

After experiencing an injury-plagued 2020/21 season, De Bruyne returned to action at Euro 2020, soaking up the limelight as Belgium’s standout performer with one goal and two assists.

There is no way City would even consider letting their star player go anytime soon.

Mohamed Salah was a rare shining light in Liverpool’s ponderous 2020/21 Premier League campaign, racking up 22 goals and five assists to propel the Reds to a top-four finish.

Ever since swapping Serie A for Anfield in 2017, the left-footed forward has been a force to be reckoned with, notably registering 19+ goals in each of his four seasons in England’s top-flight.

The Egyptian superstar is only five goals short of smashing a 100-goal Premier League milestone, which would see him become one of the quickest players to reach that landmark.

Despite emerging as a transfer target for Barcelona and Real Madrid, Salah is likely to remain at Liverpool for the upcoming season.

Despite still waiting to make his Premier League debut, Jadon Sancho is a star in the making, having dazzled for Borussia Dortmund over the past few years.

Indeed, since graduating from Manchester City’s youth academy, the Englishman’s career has been on an upward spiral in the Bundesliga.

The highly-rated youngster was directly involved in 79 goals before turning 21, becoming the first English player to reach such achievement since 1992.

After making the headlines for all wrong reasons at Euro 2020, Sancho will be looking to hit the ground running in the Premier League next term.

The talismanic Tottenham Hotspur striker enjoyed a record-breaking 2020/21 season in the Premier League, topping the charts for both goals and assists.

After becoming the third player in the division history to achieve such a flattering milestone, the 27-year-old went on to break his European Championship curse.

Kane played a prominent role for Southgate’s team at Euro 2020, helping England to reach the tournament’s final with four goals.

Despite his stellar performances, the England captain has yet to lift a single piece of silverware to back his illustrious individual career.

However, the reigning Premier League champions will have to shatter the British transfer record to get the deal over the line.