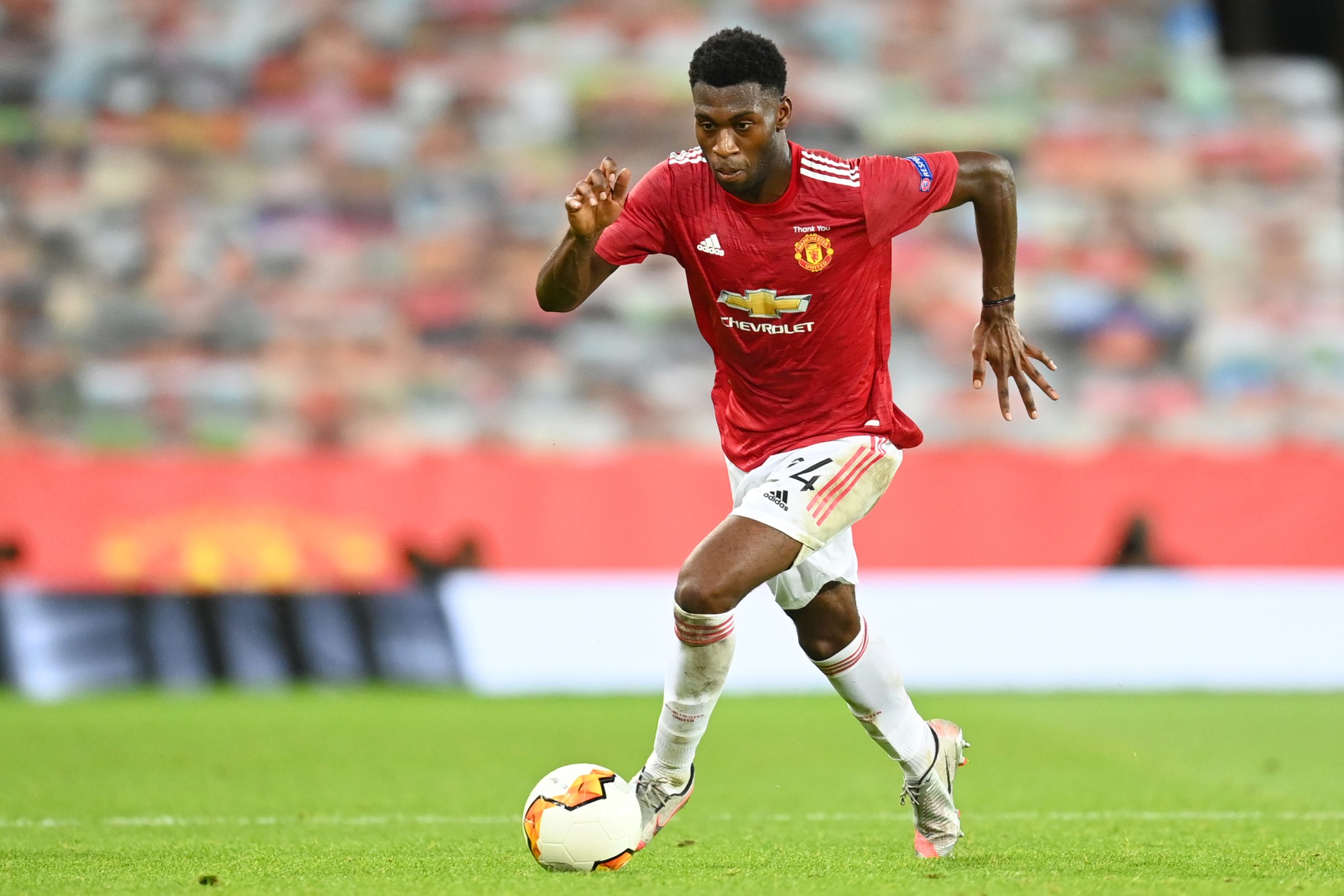 The Netherlands international made his Red Devils debut more than four years ago, but he has not been able to establish himself with only 30 appearances in all competitions.

The 23-year-old has had a tough time with injuries and missed nearly 11 months of action between 2019 and 2020 with a cruciate ligament damage.

Fosu-Mensah started two of the club’s final three league games last season, but he has found himself down the selection order this term.

The Dutchman has played the solitary game in the league while he has made only two substitute appearances in other competitions.

With his contract expiring in the summer, manager Ole Gunnar Solskjaer recently acknowledged that he could be on the move this month.

It is now reported that Leverkusen are on course to sign him on a cut-price deal worth £1.5 million.

Fosu-Mensah has largely played as a right-back in his senior career, but he is also capable of featuring at left-back or in the central defence.

Elsewhere, he has also operated in the defensive midfield position and could be a quality addition to the Leverkusen ranks with the small fee involved.

The 23-year-old has not made much progress in recent years with the limited game time and he will be hoping to redeem himself with a switch to the Bundesliga.